More trouble for Hushpuppi as FBI reveals how he laundered U.S unemployment benefits

– According to the FBI, Hushpuppi’s email contains receipts of bank logs he bought from a website

The fresh allegation is contained in an affidavit filed on Monday, September 14, with the United States District Court, according to Andrew John Innocenti, an FBI agent trained on cybercrime.

. recalls that the big money spender was arrested in Dubai, alongside one Mr. Woodbery and several others, by Interpol and the FBI in Dubai.

Hushpuppi, who is currently facing charges in the United States has been accused of facilitating computer intrusion, Business Email Compromise (BEC) fraud, and money laundering among others. 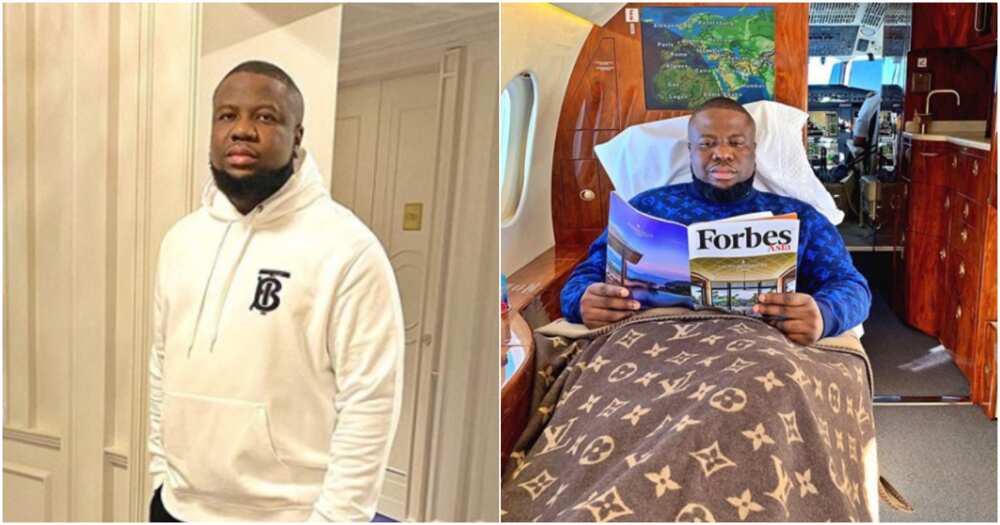 Innocenti who indicted Hushpuppi in his investigation said the Instagram celebrity used his personal email address to register on a website called whizzlog.com. Whizzlog is a marketplace known for buying US Bank Logs and money laundering.

According to him, sophisticated cyber criminals don’t use their personal email addresses in registering on such websites, however, Hushpuppi did.

The FBI agent narrating the outcome of his investigation said Hushpuppi’s email account contained registration contamination from the website as well as other confirmations and receipts of bank logs bought.

It was discovered that after creating an account, Whizz Log sells only accounts that have been used to claim unemployment benefits of victims in the United States in bulk on the website

The bank logs are available for purchase immediately and payment is made using Bitcoin.

“Cyber criminals who purchase the bank logs can launder the money off through various means. The favorite means on Whizz Log is to buy Bitcoins with the balance in the bank log Whizz Log specifies if a bank log is “BTC Compatible” or not.

“All the credits into the account were from the Department of Unemployment Assistance totaling $7,302.15,” he said.

Earlier, . reported that investigations have commenced into the alleged fraudulent activities of Hushpuppi, on how he and his gang attempted to dupe a Premier League club to the tune of £100m (N48bn).

Over 10 days after the arrest of the alleged fraudster, the Dubai police released a footage that captured the operation dubbed ‘Fox Hunt 2’ that led to the arrests.

FBI director, Christopher Wray, has extended his appreciation to the government of the United Arab Emirates (UAE), represented by the Dubai Police General HQ, for the concerted efforts in arresting alleged fraudsters.

In a related development, top Chicago lawyer Gal Pissetzky hired by Hushpuppi to defend him has spoken out after viral reports that the fraudster dumped him.

It was reported that the internet fraudster dumped Pissetzky for a government attorney after his case was transferred to a court in California.

Reacting to the story on his official Instagram page, the Chicago lawyer shared a photo of the report done as he referred to it as fake news.

Lasisi Elenu Interview – What I learnt from Hushpuppi – Star Chat | .

Actor Kanayo O. Kanayo shares adorable family photos from his call to bar ceremony, calls them his everything