Months after Igbo man became minister of justice in Canada, another man from the east wins big in same country, here’s what he got

– Charles Osuji, a Nigerian-born legal practitioner is making waves in Canada as one of the top most influential lawyers

– Osuji is the managing partner and chief executive officer of Osuji and Smith, a firm he joined in 2013 as an articling student

A Nigerian-born lawyer identified as Charles Osuji has been voted one of the top 25 most influential lawyers in Canada by Canadian lawyers.

Osuji, who is the managing partner and chief executive officer of Osuji and Smith, expressed satisfaction over the award.

“I am grateful for the support and vote of confidence across Canada and elsewhere from family, friends, colleagues, mentors and my staff at Osuji & Smith Lawyers.”

Osuji and Smith was established by James Smith in 1980 and the firm was formerly known as Smith Law Office. 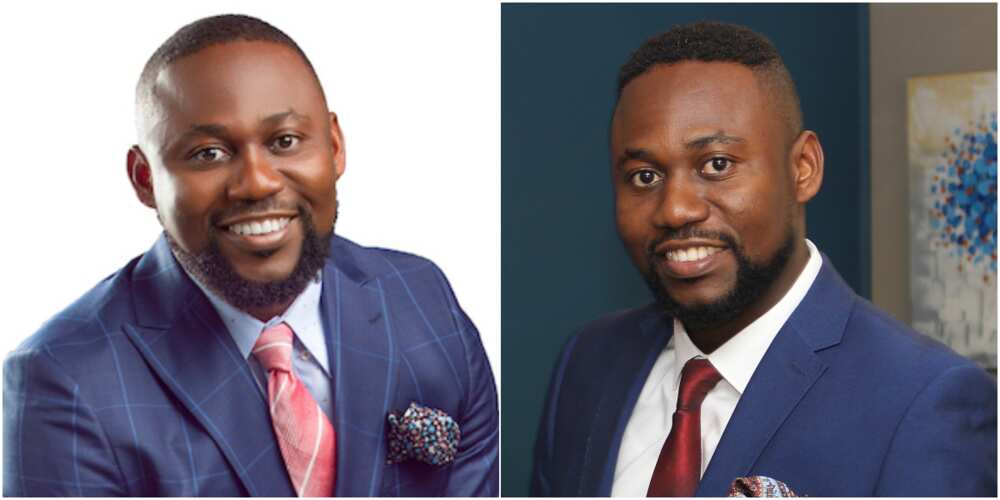 Charles Osuji has been elected as one of the top 25 most influential Canadian lawyers 2020.
Photo credit: Osuji & Smith Lawyers, CRIEC
.

In 2013, Osuji joined the firm as an articling student and, in a short time, became a partner, which was renamed Osuji & Smith Lawyers in 2016.

Shortly thereafter, Osuji became the sole owner of the firm and its managing partner.

“This is for everyone who has given me a chance. #Limitations are imaginary.”

Meanwhile, Bioreports previously reported that a Canadian-based Nigerian man identified as Kelechi Madu was appointed minister of justice and solicitor general of the Province of Alberta in Canada.

Madu took to his LinkedIn page to reflect on his new appointment and vowed to ensure that everyone in Alberta has access to equal justice.

He said his legal work has always been informed by the fundamental belief that everyone deserves equal access to justice, adding that this will never change.