– A Nigerian lady, Oluwaseun Yide-Jinadu, studied zoology in school even though that was not the course she originally wanted

It is dream come true for a young Nigeria lady who has just bagged a professional degree she had set her sights on right from her teenage years.

It was seasoned life coach and leadership expert John C. Maxwell that defined success as a progressive realization of a pre-determined goal and Oluwaseun Yide-Jinadu is an embodiment of that success. 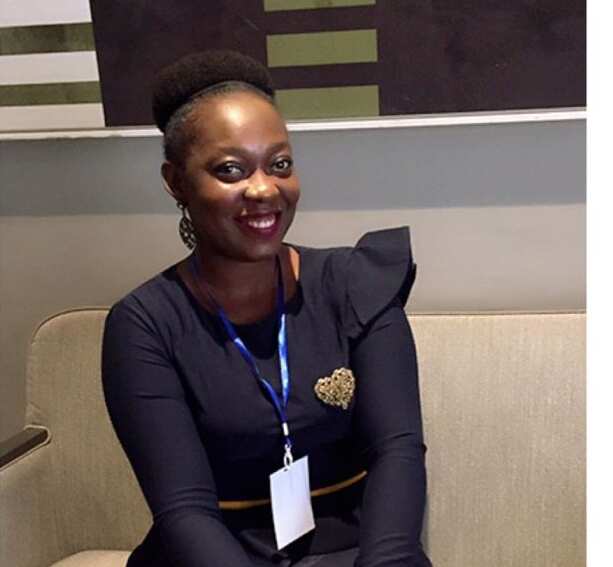 How My Grandma’s Death Made Me Study Zoology in School, Lady Says
Photo Credit: Linkedln/Oluwaseun Yide-Jinadu
.

The seed of her now boisterous success tree was planted and watered in her formation years. An unfortunate incident in her family marked the beginning of that journey that has now being crowned with the professional certificate attainment.

According to the lady, in a post she made on her Linkedln wall and seen by Bioreports, she drew motivation to read something along medical lines when she was a teenager after the passing of her mother’s mother, her maternal grandma, due to stroke.

She said her grandma died from stroke as her mum couldn’t afford getting a physiotherapist to fix the situation.

There and then she made up her mind to read something in the medical line. In her JAMB, she put Medicine and Surgery and Medical Rehabilitation as first and second choices respectively but ended up in the department of zoology.

Still undeterred, Oluwaseun had made a switch to psychology in her year two in the university and today she has acquired certification and degree in the healthcare industry.

Now, she works as an HR manager even though she eventually read a different course.

“Do you know I studied Zoology in the University? I saw how my maternal grandmother’s health deteriorated till she passed. I was a young teenager. She had suffered a stroke, yet my mum couldn’t find a physiotherapist in the town we lived in who could attend to grandma’s needs.

“…Now, I am an HR Professional in the Healthcare Industry. You see God? The medical courses I didn’t get to study&the Psychology I wasn’t allowed to ‘cross’ to, now in a place.”

Meanwhile, Bioreports earlier reported how a Nigerian lady Kaffy acquired 3 degrees in the US after her Nigerian professor called her ‘dull’.

According to Kaffy, she was studying Mass Communication at the Lagos State University (LASU) when she got the opportunity to travel to the United State of America (USA) while in 100 level.

Kaffy added that she had to change her line of study to the medical field after listening to people’s advice and she made sacrifices for it by starting over.