Calling out all girls! Be a part of Manchester City’s #SameGoals campaign

– Chelsea fought back to claim a point against Southampton, who took the lead through Takumi Minamino

– The draw puts Tuchel’s side at risk of falling further down in the Premier League standings, depending on other results

Thomas Tuchel remains unbeaten as Chelsea boss in the Premier League as his Blues side marched to a frustrating 1-1 draw against a determined Southampton side. 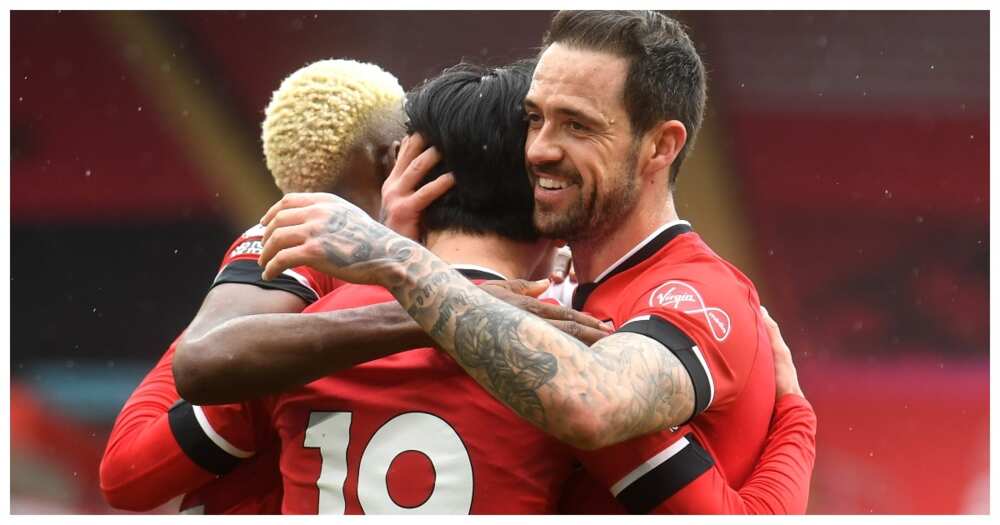 Southampton took the lead through Takumi Minamino in the first half. Photo by Neil Hall
Source: Getty Images

In a game where the Blues thoroughly dominated, they weren’t at their best going forward and it was the home side who broke the deadlock through their loanee Takumi Minamino.

Minamino did some service for his parent club Liverpool with a brilliant finish in the 33rd minute as he ghosted in behind the Chelsea defence from a pass from Nathan Redmond to coolly slot home.

The goal, in many ways, was against the run of play as Southampton had not stepped foot in the Chelsea box prior to the goal.

There was a contentious moment late in the first half when midfielder N’golo Kante seemed to come up with a rash challenge on Southampton’s Djenepo but was lucky to escape without a red card.

Chelsea came in the second half with much more intent as Tuchel replaced Tammy Abraham, who seemed to have a nibble on his ankle with Callum Hudson Odoi.

Mount stepped up to send goalkeeper McCarthy the wrong way and restore parity. 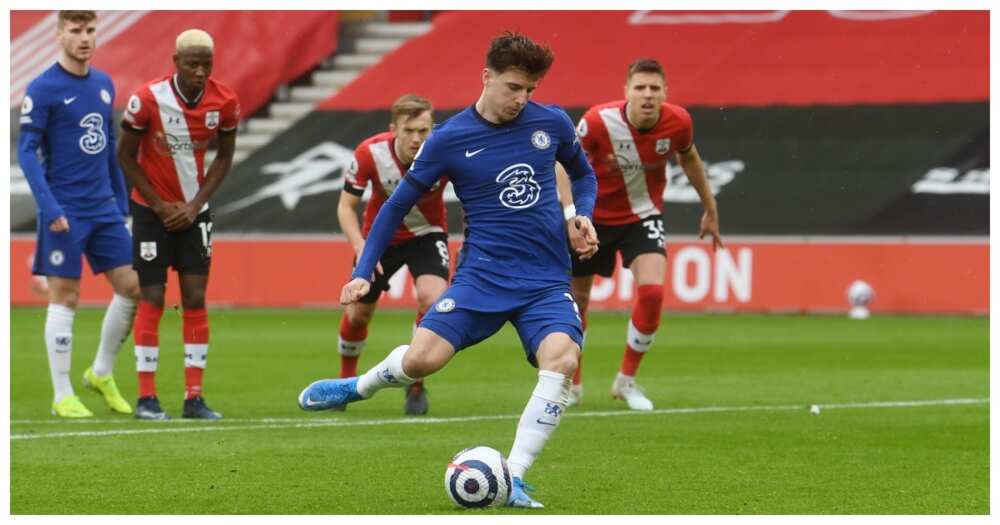 Mason Mount had a Man of the Match performance against Southampton. Photo by Michael Steele
Source: Getty Images

Southampton should have gone ahead moments later but Jannik Vestergaard’s fortunate header cannoned off the bar.

Chelsea’s biggest chance at goals was Mason Mount, who was consistently a threat to the Southampton defence.

Notably, Mount sent in a deadly cross midway through the second half which found Reece James in acres of space but the defender blazed over the bar.

Tuchel controversially took off his half time substitute Odoi to replace him with Hakim Ziyech, but the Morocco international could not inspire a comeback.

In the end, the game ended in a stalemate but Chelsea will feel they have dropped some points in their hunt for Champions League football.