Marriage is not hard, it’s the people in it that are difficult, Nigerian man reveals

A Nigerian man got people talking, agreeing, and dropping takes on Twitter after he revealed that making a marriage work is not hard.

The young man identified as @SamuelOtigba on Twitter, continued by saying that individuals make marriage seem like a hard chore nor work. 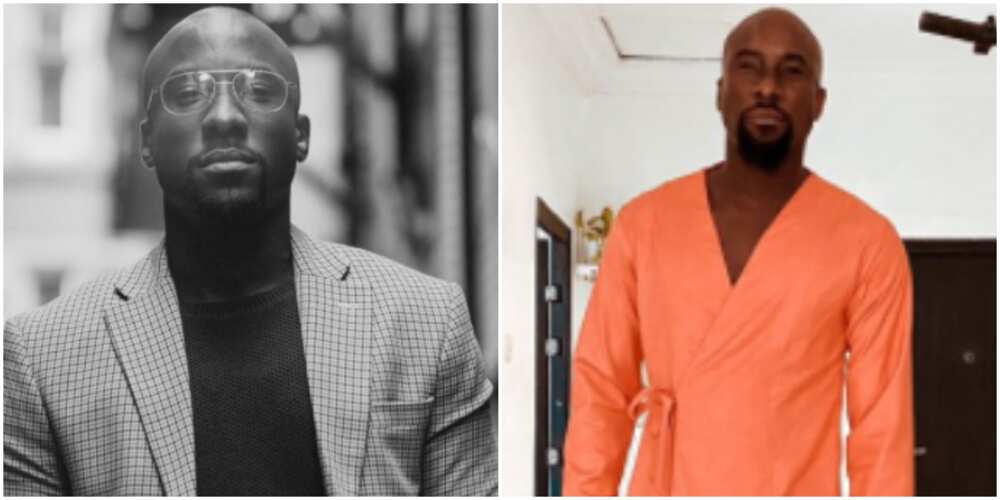 The business strategist also made it a point to note that the institution of marriage is unproblematic and is never the reason for a hard or difficult marriage, as the individuals in it are responsible.

“Marriage isn’t hard, it’s the people in it that are difficult. The problem isn’t the institution, it’s the individuals.”

Here’s what people had to say concerning @SamuelOtigba’s tweet:

“Even people that make marriage work would tell you that it’s not easy.”

“Marriage is hard, the for better for worse ethos especially so, because it demands a perfect union from flawed individuals. I think the institution would be better served if it allowed people to find a union that works, not force them to make the one they have work.”

“Marriage is work. Anything that involves human being is work.”

“Simply put, look before you leap.”

Meanwhile, Bioreports reported that an aggrieved husband took to social media to revenge on his wife and his brother in the most brutal way.

According to the video which went viral online, the man caught his wife and his brother cheating on him and he decided to embarrass both of them on his wife’s birthday.