Many people were on Wednesday injured when some students of two secondary schools in Ibadan, the Oyo state capital engaged themselves in a violent clash.

DAILY POST gathered that apart from the injured people, no fewer than five cars were also damaged when the students clashed. 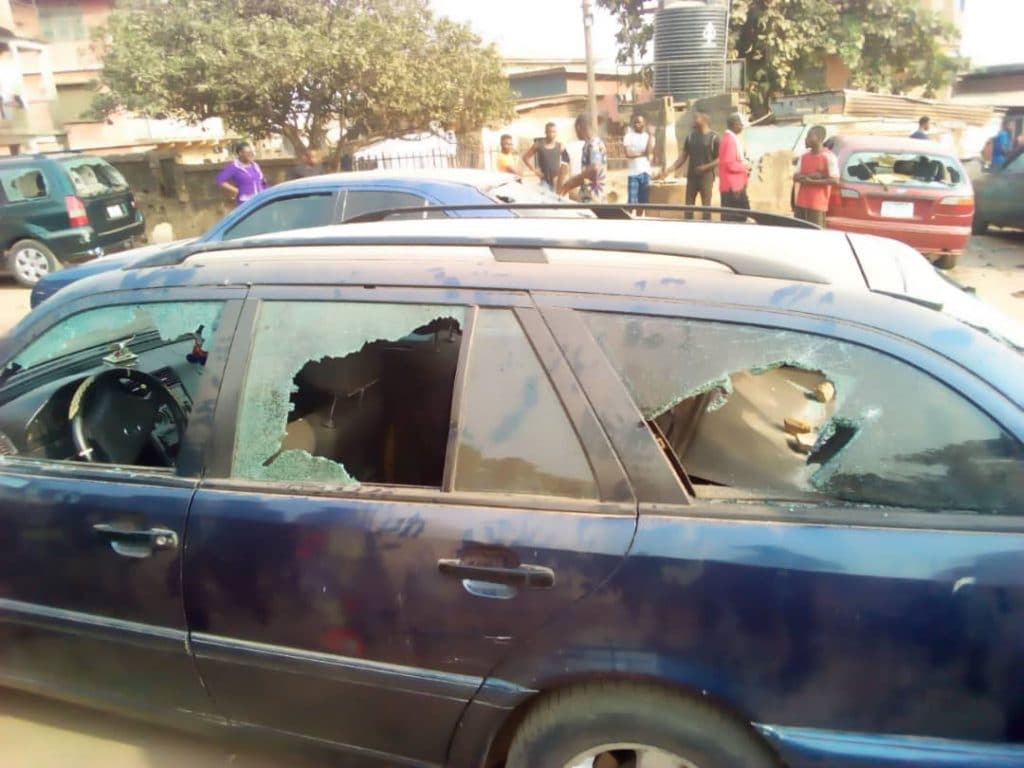 Though, the cause of the clash has not been ascertained as at the time of filing this report, it was however gathered that the students engaged themselves using different weapons such as cutlasses, knife and axes.

During the process, several persons passing were injured while some cars parked within the Oke Bola area were damaged.

A source who said that normalcy had returned to the area since last night, however said that about ten students have been arrested in connection with the incident.

But all efforts by DAILY POST to get the reaction of the Public Relations Officer of the State Police Command, Mr. Olugbenga Fadeyi to confirm the situation of things and the number of arrested individuals proved abortive.

Calls made through his telephone line were not answered, while SMS messages sent to him since Wednesday evening have not been replied as at the time of filing this report on Thursday. 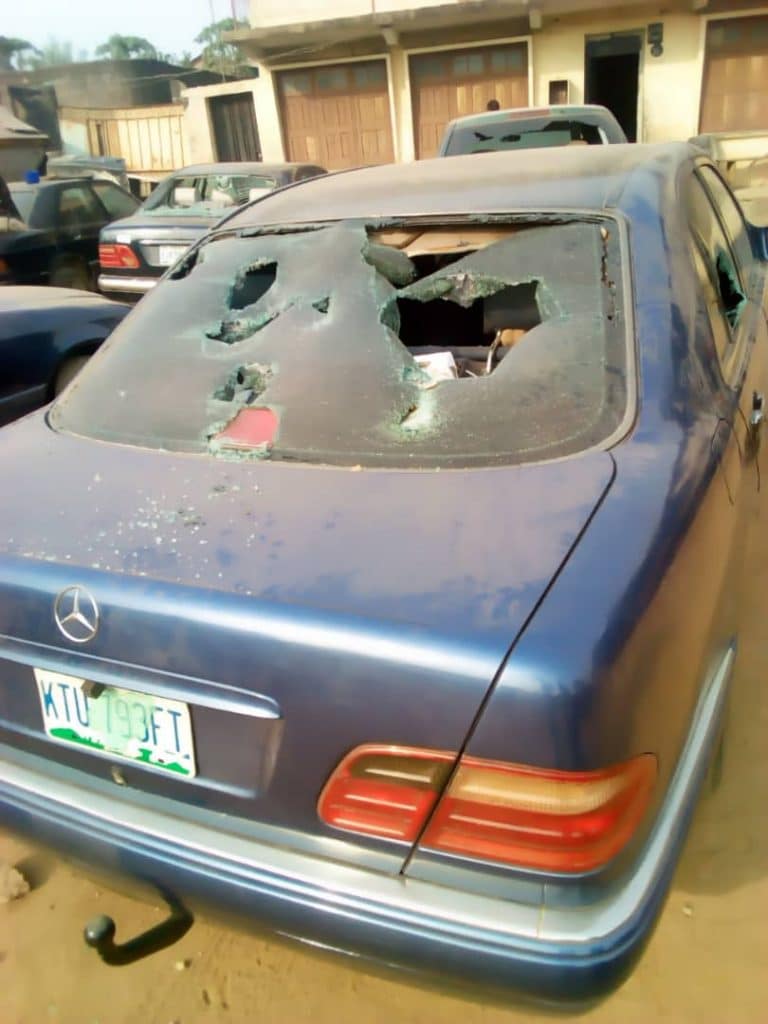 Economic expert advises Buhari govt on how to develop Nigeria