Struggles by Bills, Allen against AFC elite a cause for concern

Manchester United will be facing Newcastle United on Saturday evening, October 17, in a Premier League encounter that could decide the future of manager Ole Solskjaer.

The Red Devils have been poor this season in the Premier League and their fans are still livid over their last embarrassing defeat against Tottenham.

Solskjaer and his men have suffered two defeats from their three Premier League games played so far which left the Old Trafford landlords in the bottom of the table.

According to the report on UK Sun, Manchester United chiefs are considering hiring either Pochettino or Allegri if the situation of the club does not improve.

Since he was sacked at Tottenham despite reaching the Champions League final, Pochettino has not gotten another job since then.

Allegri was also axed at Juventus and was replaced by Sarri who only lasted for just one season with the Old Lady.

The report added that Manchester United must win their game against Newcastle for Solskjaer not to have any problem with the Red Devils chiefs.

Newcastle United on the other hand have played four games this term and they have won two, losing one and drew one. 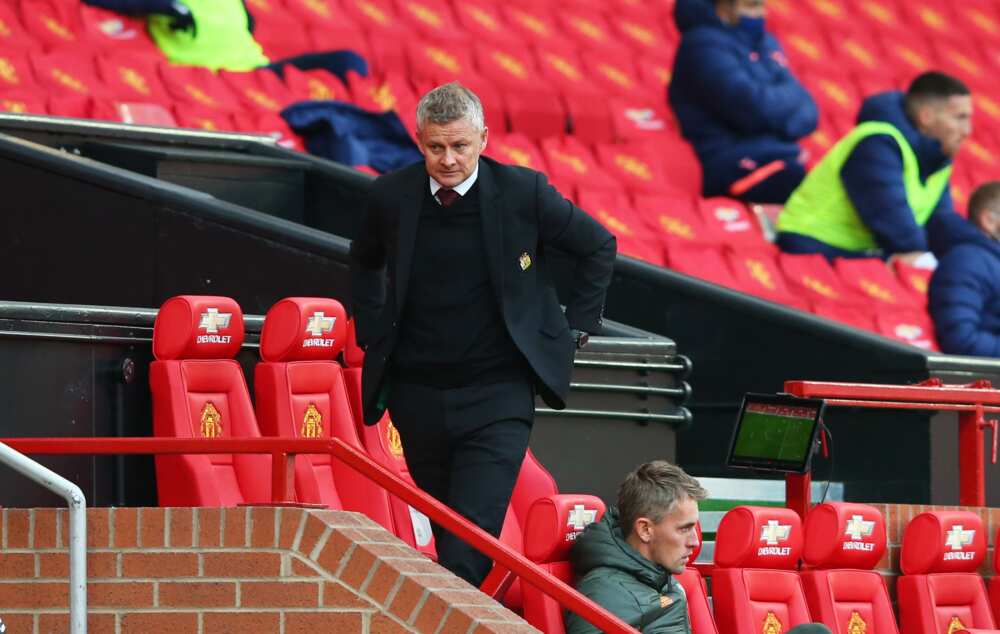 Earlier, Bioreports had reported how Odion Ighalo stated emphatically that he is ready to lead Manchester United attack for their next Premier League game against Newcastle United if Solskjaer should give him the chance.

The Nigerian striker has not started any Premier League match for Manchester United since he got to Old Trafford even though he has started in Cup games and also Europa League.

So far this season in the Premier League, Anthony Martial has been leading Manchester United attack with Odion Ighalo sitting on the bench.

However, Anthony Martial is under suspension and will not play against Newcastle while Edinson Cavani has not been cleared yet to play for the Red Devils.

Napoli bounce back from Juve no-show to crush Atalanta

Look Back at All of Kim Kardashian’s Epic Birthday Parties

Look Back at All of Kim Kardashian's Epic Birthday Parties

Our Reporter A former Anambra State Commissioner for Information, Chief Joe-Martins Uzodike, has said the information trending on some social...

Conversation with the Nigerian youth