I Am Not Desperate For CAF Presidency – Pinnick

Cristiano Ronaldo’s brilliant free-kick against Sweden for his 100th goal in the colours of Portugal did not come as a surprise to his teammate Bruno Fernandes.

According to the Man United midfielder, Ronaldo had scored seven free-kicks in training before the game and so it was only normal for him to score one against Sweden, The Sun reports. 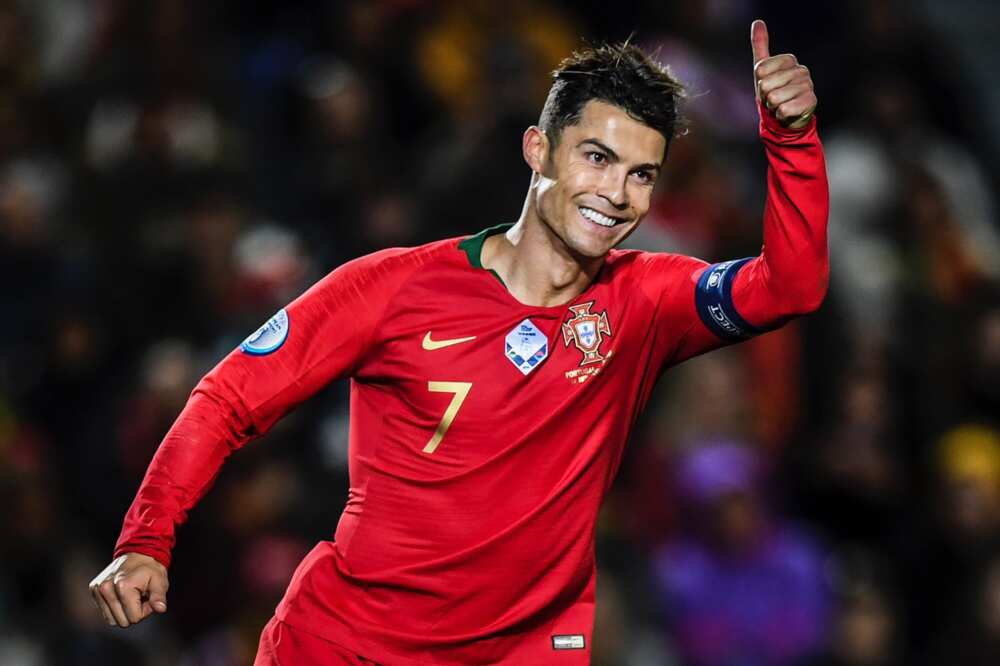 Speaking after the game against Sweden, Fernandes said: “Before the game, he scored six or seven (free kicks) like that in training and today it went exactly the same way.

“It’s so good to have Cristiano on the team.”

Ronaldo became the second player in history to score over a century international goals as his brace against Sweden took his tally to 101 goals for Portugal. Iran legend Ali Daei owns the record for the most international goals as he has 109 strikes to his name.

But Ronaldo can improve on his tally when the Nations League returns in October.

Portugal first face a tough game against France on October 7 before they take on Sweden seven days later.

Earlier, Bioreports reported that Cristiano Ronaldo has confirmed his readiness to score more goals for his nation after reaching 101 on Tuesday night, September 8, in Portugal’s Nations League win over Sweden.

Ali Daei remains the all-time international goalscorer having netted 109 times for his country Iran in what could be described as a spectacular and remarkable career.

Ronaldo scored a brace against Sweden to take his international tally to 101 and becomes the second man to reach a century of international goals, but the Iranian king still reigns.