– However, David Alaba could earn more than him should Chelsea meet his wage demands of £400,000

David Alaba could become the highest paid player should he make a switch to the Premier League with Chelsea. 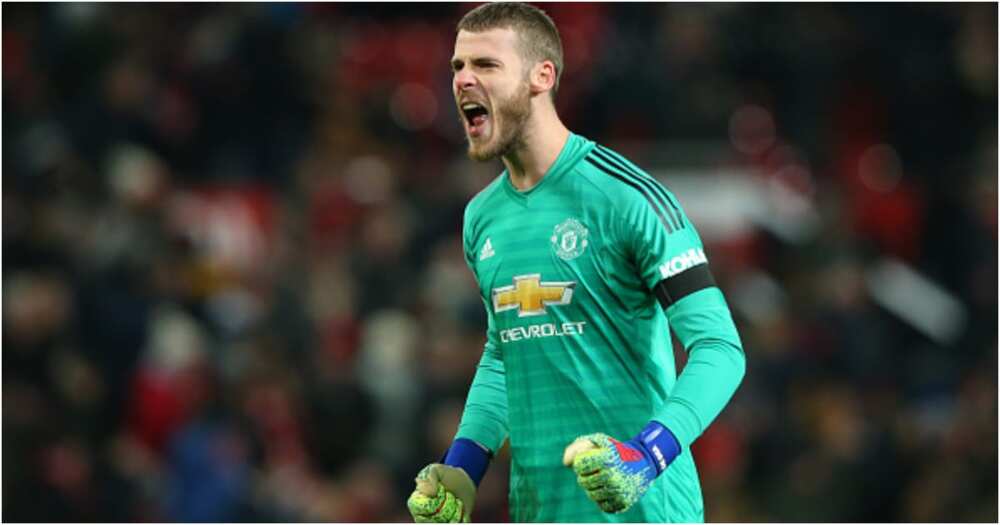 The 28-year-old Bayern Munich star will be quitting the Bundesliga giants at the end of the season.

Alaba’s deal at the Allianz Arena is expected to expire at the end of the ongoing season and has turned down a number of new offers.

The Austrian is keen on £400,000 a week wages, a demand Bayern were unwilling to meet to put a number of potential suitors on red alert.

Chelsea and Real Madrid are thought to be the leading candidates to sign Alaba, with Blues boss Thomas Tuchel yearning for the defender’s versatility.

Whereas his astronomical wage demands could put off a number of clubs, the prospect of signing him for nothing is expected to take the edge off.

Should Tuchel’s side be ready to cough the pay-packet, Alaba will effectively become EPL’s best-paid player, surpassing Man United keeper David de Gea who is currently on £375k-a-week wages.

The Spanish shotstopper penned a new deal with significantly improved terms back in 2019.

Arsenal skipper Pierre-Emerick Aubameyang and Gareth Bale are among the other highly paid players in the league, with Tottenham paying half of Bale’s £650,000 Real Madrid wages.

Below are the top 10 best paid players in the Premier League:

Earlier, Bioreports reported that Chelsea target David Alaba has confirmed that he will end his 13-year romance with Bundesliga giants Bayern Munich at the end of the season.

The 28-year-old’s contract at the Allianz Arena will be ending but he did not mention his next destination.

The Bavarians had offered the Austrian international multiple new deals worth £13million but negotiations between the player’s agent and the team broke down last November.

Alaba has been linked with several top clubs in Europe including Barcelona, PSG, Chelsea, Manchester United and Manchester City.