– Identified as London Akan, he revealed he offered to pay the bills of a lady he fancied at the club

– However, the bill turned out to be almost half a million naira and to make the situation worse, he didn’t get her number either

Twitter user, London Akan has narrated how he ended up closing his bank account after he offered to pay a girl’s bill at a club.

In a Twitter thread, he recounted how he had noticed her at the club with her friends. While thinking of a way to approach her, he noticed they had only one bottle on their table so he decided to foot their bill.

He stated that when they were told he was going to take care of their bills, they smiled and waved at him. The lady in question turned down his request for her number, adding that her boyfriend was waiting for her. 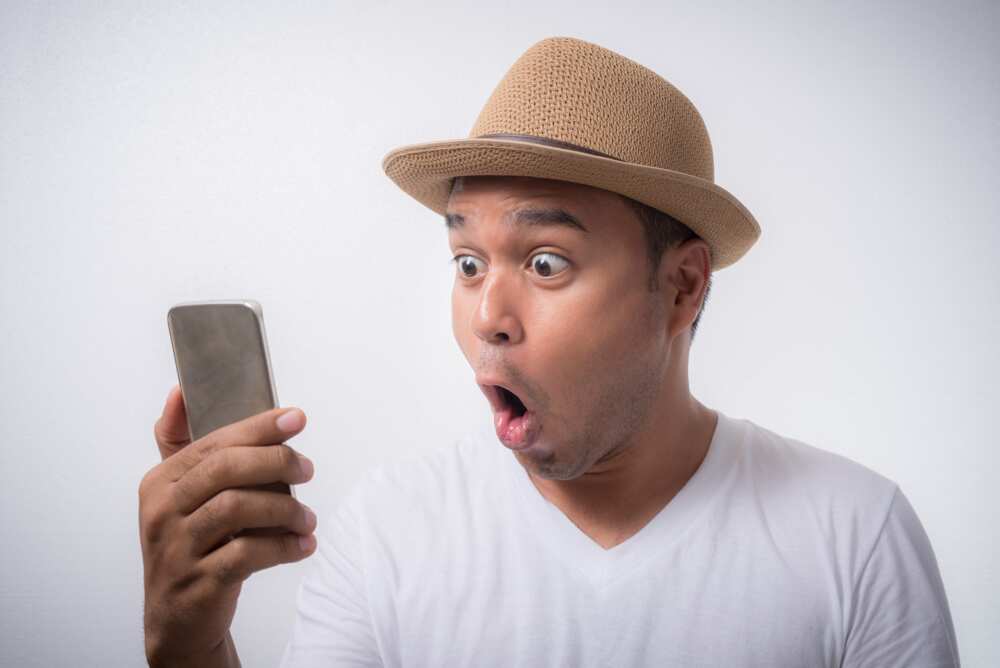 Akan revealed he was forced to close his account after footing the bill.
Photo credit: Nophon Pattanasri
Source: Getty Images

However, he was in for a rude shock when the waiter brought the bill and it turned out to be more than he had expected.

Apparently, the ladies had more than a bottle and the bill was N432,500. According to the waiter, it was discounted as the original bill was N490k.

Akan revealed he cleared out his account foot their bill and ended up not drinking anything.

“Omo when I went back to my table,the waiter brought the bill and guess what Waiter: sir this is their bill 432500. Me : Are you normal ?? How is one moet Rose 432500??? Waiter : aaah sir its not one Rose they took o. We had already cleared the table. The guys they came with went outside and dropped the card for her to pay before you offered to pay. Me : So what’s the discount ?? Waiter : the original bill was 490k sir. That’s the discount price . Should we add your order to the bill at once so you can pay everything at once ?

“That’s how I closed my account to pay bill and ended up not drinking anything that night apart from smoking shisha. Please guys always order the drinks yourself cause wahala be like bicycle”.

In other news, a young Nigerian man has taken public proposals to the next level with what he pulled off as he asked for a beautiful young lady’s hand in marriage.

Both being members of the National Youth Service Corps (NYSC), the man pretended he was about to faint from a serious stomach ache.