– According to the heartbreaking post, the young man was hitchhiking to work when he heard his son was being rushed to hospital

Makhosazana Khosi Malunga recently shared a touching post in Facebook’s ImStaying group about how a generous stranger offered him taxi fare after he learned that his son had been rushed to hospital by his caregiver after having seizures.

‘”So I started a new job on Wednesday, so I’ve been walking for about 4kms to a busy intersection where I ask for rides, so today when after knock-off time I turned my phone on only to get a dozen of messages from a lady who is helping look after my newborn, she was letting me know that she is rushing my son to hospital as he is having seizures.

“When I was walking to my usual spot I was visibly distressed, almost halfway to my usual spot a car stopped next to me a lady rolled down her window and ask where I was going I told her she said climb in. We started talking, apparently she passed me but noticed I was crying and did a U-turn so I told her what was wrong. 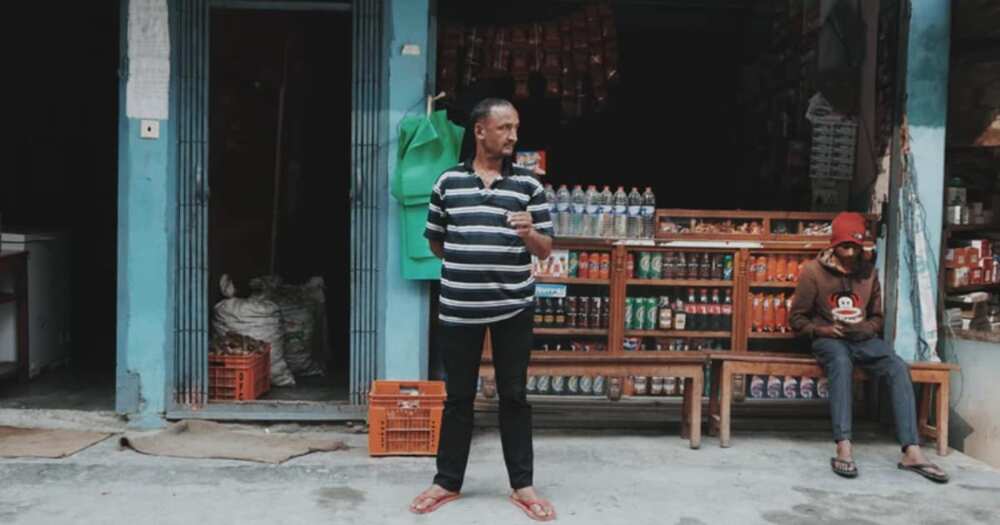 “She was rushing somewhere else so instead of leaving me where I normally hike she took me to a taxi rank and gave me R50 for the taxi fare to the hospital, I’m staying because of people like Leanda who care of enough for a stranger to even do a U-turn,” wrote the grateful-hearted father.

Stayers had this to say about the sweet post:

“Thank you, Leandra, may God bless you.”

In other news, a young woman, Rebekah Coleman, took to her LinkedIn page to show the adorable moment she shared with her father in the courtroom.

Posting a picture of both of them in their lawyer garbs, the daughter said her father swore her in as the judge of 32A District Court in America.

Father of triplets cries out, begs Nigerians for help | Bioreports