Lux Capital just closed on a whopping $1 billion in capital, doubling the amount of money it manages

by admin2 admin2
in Virtual Reality
0 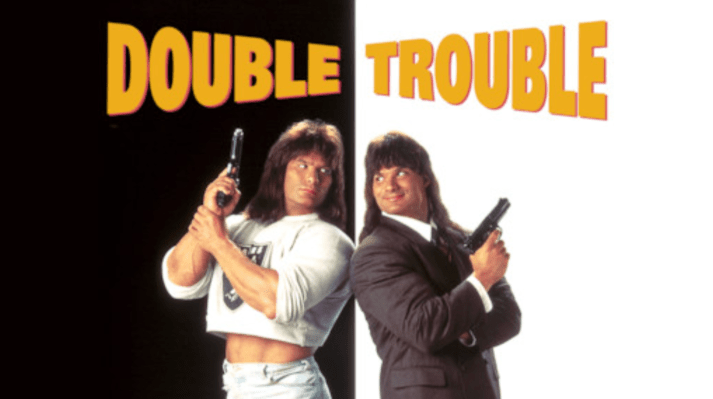 When founders think about the venture firms most likely to invest in space or robotics or other bleeding edge technologies, a handful of firms tend to jump immediately to mind.

One of these is Lux Capital, a venture capital firm that has offices in New York and Menlo Park, Ca., and whose bets include Zoox, the robotics company that’s trying to pioneer autonomous mobility as-a-service; Bright Machines, a manufacturing startup that aims to eliminate manual labor from manufacturing electronic devices; and AirMap, an airspace intelligence platform for drones.

While one might argue whether Lux has bolder ambitions than its venture competitors, its consistent messaging — it says it invests at the “outermost edges of what is possible” — has enabled it to carve space for itself in an increasingly crowded market of investors.

It also just helped the firm secure $1.1 billion in capital commitments across two funds, including a $500 million early-stage fund and a separate $550 million opportunity fund that it will use to support its breakout investments.

Even during a time when billion-dollar funds have become routine, the amount of money is notable. Lux last had closed its previous, early-stage fund with $400 million in 2017, a fund that had brought its total assets under management to $1.1 billion. That was across its then 17-year history.

No doubt the sale of the surgical robotics company Auris Health helped toward that end. Lux was part of the company’s $34.4 million Series A round in 2014 (and part of subsequent rounds); presumably, it saw a nice return when Auris was acquired for $3.4 billion in cash to healthcare giant Johnson & Johnson in February.

Other deals, like Desktop Metal, a four-year-old that designs and markets metal 3D printing systems, have meanwhile seen their valuations soar, even if they haven’t sold or gone public.

As part of the new fund, Lux has brought aboard Deena Shakir as a partner. Shakir was formerly an investor with Alphabet’s venture arm, GV.

Earlier this year, another of Lux’s partners, Renata Quintini, transitioned to a role as venture partner as she raises a venture fund with fellow venture capitalist Roseanne Wincek, long of IVP.

Dasha AI is calling so you don’t have to

Dasha AI is calling so you don't have to