Tusker FC have not approached Kimanzi over coaching job – Aduda

Belgian football star Romelu Lukaku has explained that he did not talk to anyone for four days after Inter Milan defeat against Spanish side Sevilla in the Europa League final.

Romelu Lukaku scored the own goal which condemned his side Inter Milan to a 3-2 defeat against Sevilla in the Europa League encounter.

Lukaku’s night started perfectly as he opened the scoring with a penalty to the delight of Inter gaffer Antonio Conte who was prepared to win the title.

The spot-kick was his 34th goal of the season equalling the club record set by Ronaldo Nazario 22-years ago.

After the final whistle in the encounter, Romelu Lukaku refused to collect his medal as he went straight into the changing room in sadness.

“It was a very difficult moment for me. I didn’t speak for four days after the game but one day I woke up and gave myself a reason.

“In the past season we didn’t win the league by one point, we lost the semifinal of the Coppa Italia because we didn’t score a goal and then the Europa League final finished 3-2.

“These things happen. Only by suffering you improve. Victory is fatigue, it is character, it is an analysis of one’s limits but it is combativeness, it is desire for redemption and success. You can lose, but only to learn how to win,” Lukaku told Gazzetta dello Sport. 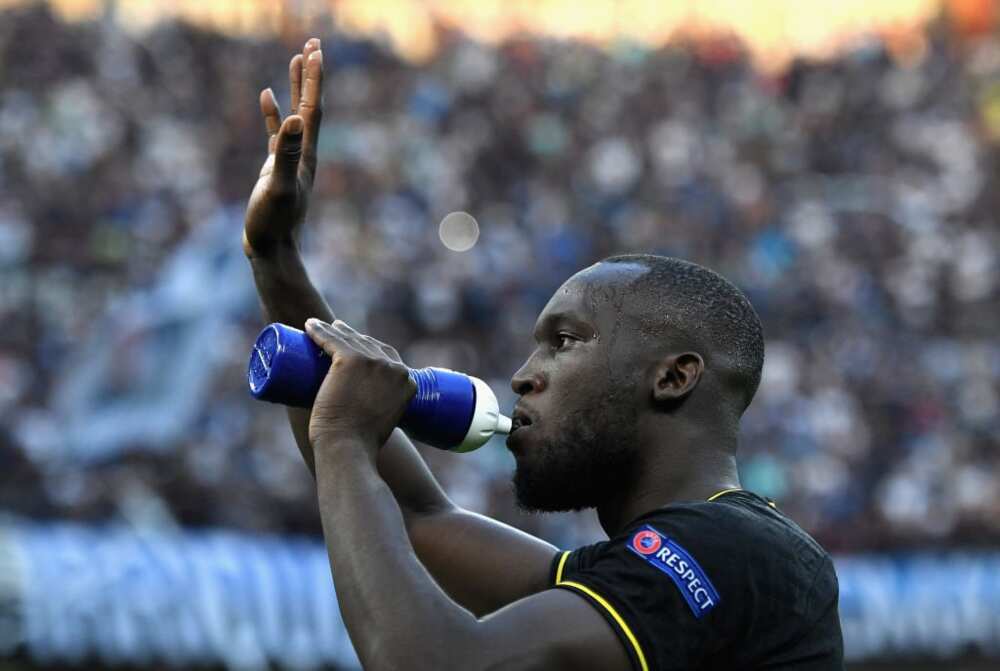 Earlier, Bioreports had reported how Arturo Vidal has dumped Spanish club Barcelona and has officially sealed his deal to Italian club Inter Milan.

The Chilean has signed his two-year contract with Inter, including an option for a third, after arriving from Barcelona for free.

It was gathered that his former club Barcelona and Inter Milan reached an agreement for the transfer of the player and the Italian team will pay the Spanish 1 million euros in variables.

The 33-year-old leaves Barcelona after 96 games, 11 goals and 10 assists in all competitions for the Catalan giants since arriving from Bayern Munich in summer 2018.

'Don’t kiss the baby, get a gift for the mum' and other dos and don'ts you should take seriously when you visit a new mother