Lost Isn’t Alone: The 10 Most Controversial Series Finales Ever

It was celebration galore in the home of late Pastor Bimbo Odukoya as her second daughter Deborah walked down the aisle with the love of her life.

The wedding was held on Saturday, September 12, the same day that the late woman of God would have clocked 60.

While her children took to their social media pages to celebrate her post-humous birthday, they noted that it was their sister’s wedding on the same day.

The first daughter of the late pastor Tolu Ijogun shared sweet videos of her sister and her groom on her official Instagram page. 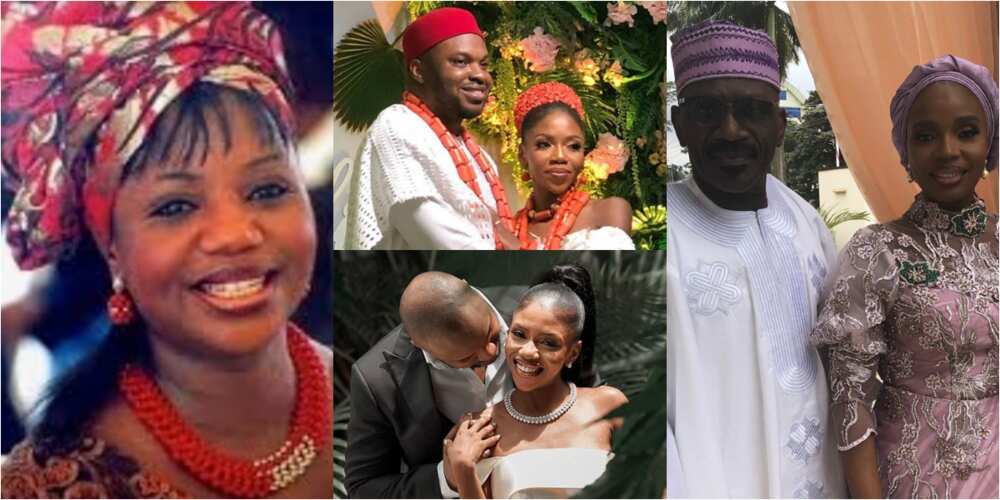 In the video, Deborah was donned in a beautiful white traditional wedding dress. Native red beads donned her neck, her ears, and her head.

Another video showed her in a second traditional outfit. She was dressed in a cream-coloured and peach outfit. Her gele laid nicely on her head, a fan in one of her hands as she vigorously danced to the song blaring from the speakers.

Describing how she feels on her sister’s big day, Tolu stated that her joy indeed knows no bounds, adding that God is faithful.

Describing the bride as someone beautiful in and out and her groom as amazing, Pastor Nomthi said that their wedding was a glorious one.

The pastor shared a photo of her posing with the bride and her sisters.

In other news, Bioreports earlier reported that actress Shan George shared the good news of her engagement on social media.

The film star appeared to have found love again and is getting set to walk down the aisle for the fourth time.

The veteran actress said that even though she had been scared and sceptical in the past, this union seemed right and she said yes to her best friend, brother, and partner. Shan revealed that her new man is also from Cross River like her and has been her ride or die.

Nigeria must use innovation to aid recovery, says Osinbajo