The Senior Advocate of Nigeria (SAN) title is not just conferred on anyone with a law degree. It is a title conferred on law practioners in Nigeria who have not only at least 10 years of standing but importantly stood out in the wig and gown profession.

Since Folake Solanke became the first female to receive the prestigious title in 1987 only few female lawyers have been accorded the honour and Funke Aboyade is one of the very few. 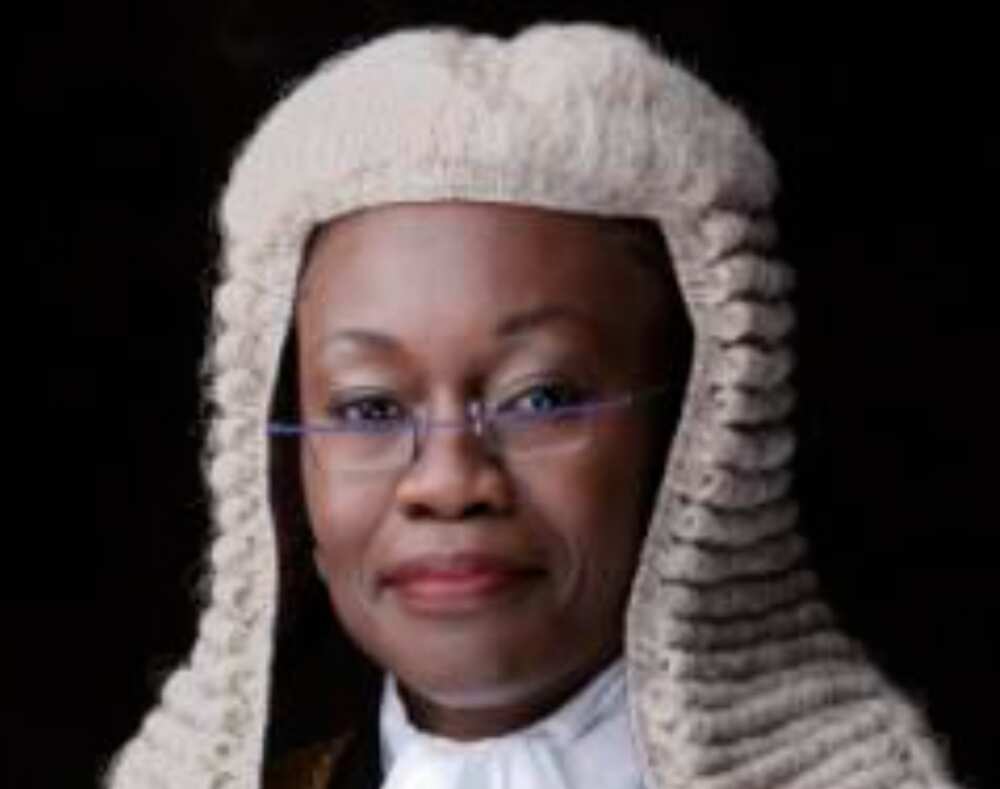 Lady shares how she failed class test in America for disagreeing that Africans lived on trees
Photo Credit: aboyade.com
.

The Ibadan-born lady who had her formative years in the United States grew up in a highly-academic home as both her parents were professors.

At age 15 she had read law in the University of Ife where she emerged the best graduating female in her 1982 set with a Second Class Upper Honours.

A further sneak peep into her very rich curriculum vitae will leave you even more dazed and amazed but she did have some interesting memories she probably wouldn’t forget in a hurry.

The seasoned lawyer, in an interview with bioreports seen by Bioreports, recalled a particular occurrence in her elementary school days.

She said she had failed a class test in America because she didn’t agree with the notion that Africans lived on trees and lacked houses and electricity.

“As an eight-year-old, I had a good sense of self and was confident of who I was. I did not have the added burden of a history of slavery, I suppose. I was in Grade 3 and our teacher, a white American woman whom I quite liked, had given us an objective test; so we merely had to answer true or false to the questions.”

While she was proud of herself despite her fail mark, her mum was however angered and would have stormed the school, were they happened to be the only lack students, where it not for her dad who halted her move.

Meanwhile, Bioreports had earlier reported how a young lawyer caused massive stir online after she asserted that being without a man is boring.

In a post sighted by Bioreports on her page, the barrister indicated that life without a man is so boring, no matter how successful a woman may be.