Kenyans, stay off Simba SC, it is not your team – Manara

Former Chelsea and Bayern Munich utility player Brian Laudrup has finally conquered the cancer battle he fought for a decade.

The 52-year-old who hanged his professional boots in 2000 after last playing for Dutch League side Ajax confirmed the news on his official Instagram page.

Laudrup spent four years at Scottish League side Rangers and 33 goals in 113 appearances during his four-year reign at the Ibrox Stadium – becoming the fans favourite due to his performances.

He said: “Today, after 10 years of treatment and check-ups, I finally got the all-clear for my Follicular Lymphoma Cancer diagnosis!

“A huge thank you to this amazing and wonderful medical staff at Rigshospitalet.”

He did not only score goals, he also led The Gers to three Scottish Premier League titles, two Scottish FA Cups and a Scottish League Cup during his time with the club.

Apart from Bayern and Chelsea, he equally played from Brondby, Fiorentina, Copenhagen, Ajax and a number of other top European outfits. 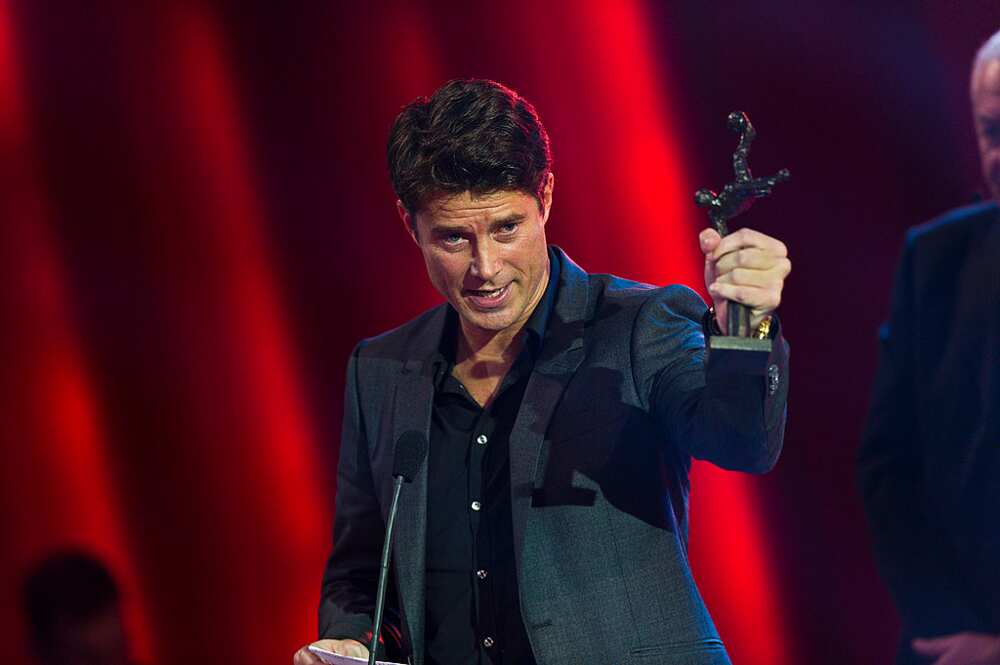 Laudrup was also part of the Danish team that was crowned the European champions in the continental championship in 1992.

Bioreports earlier reported that Former Chelsea striker Gianluca Vialli can now heave a sigh of relief after being cleared of all cancer-related illnesses around him.

The 55-year-old who spent three seasons at Stamford Bridge was said to have battled pancreatic cancer for about 17 months.

According to Sky Sport, the ex-Blues and Watford managers admitted in 2019 that he was back in the race to defeat the deadly disease – months after declaring himself wholesome from the same illness.

The publication reports that Vialli who played for Chelsea, Juventus, and Sampdoria’s latest test shows no sign of the illness following two cycles of chemotherapy treatment.

BBNaija: Fans hail Kiddwaya’s manager as ex-housemate says perception of Laycon changed after seeing things he said about him (video)