It is the desire of every married couple to have children just as it is undeniable that every woman who walks down the aisle wish to carry her children in her arms as soon as is naturally achievable and within the shortest possible period of time.

But this wasn’t the case of this Nigeria couple. They had to wait a long 12 years to have their own children and their patience was rewarded after the 13th year of their marriage, Bioreports confirmed. 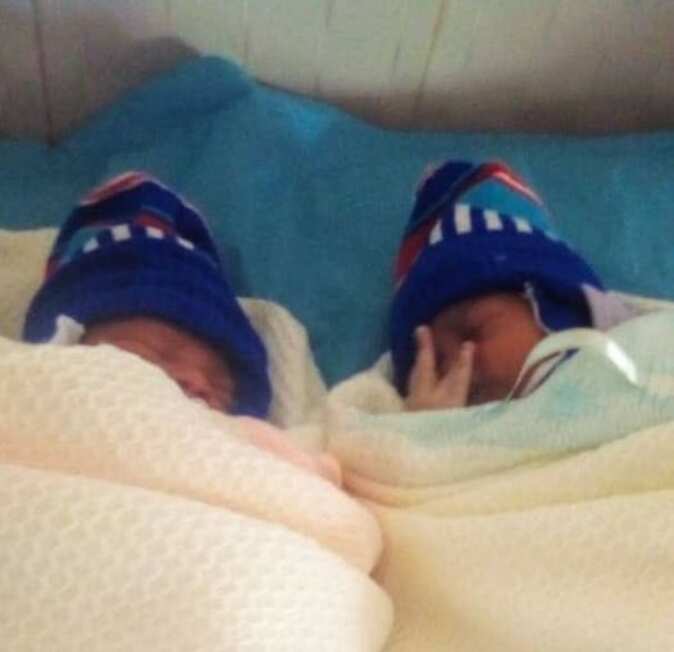 Making a broadcast on its Facebook page as seen by Bioreports about the awesome delivery, which is believed to have happened in Delta state, the Delta State Primary Health Care Development Agency, Asaba, Delta state, boasted of having the best healthcare system.

They went on to praise the healthcare workers for their resilience in ensuring the delivery was successful.

“Our PHCs are Working!

“We have the best health team. Yesterday our health staff in Ewu Primary Health care centre during the ongoing IMOP exercise successfully delivered a set of twins, the mother a first time mother after 13 years of marriage and the twins are doing fine.

“This feat is possible by the resilience of the health workers and the conducive health centre.”

The delivery took place on Wednesday, January 13, 2020 with both mother and the twins in good condition.

Meanwhile, Bioreports had earlier reported how a woman gave birth to twins after 16 years of waiting for the fruit of the womb.

The woman’s story is one out of many inspiring stories of couples who had tried to conceive for years and finally blessed with twins, triplets or quadruplets.