– Unfortunately, the man ended up squandering the entire money with his lover who eventually eloped

A social media user identified as Edward Onoriode on Twitter has taken to the platform with a disturbing narration of how his close friend misused an opportunity.

According to Onoriode, the friend in question lost his job during the COVID pandemic, and his brother in the UK eventually supported him.

The brother in the UK sent 11 pieces of iPhone 11 max, told him to sell it off and use the proceed to properly fund a business. 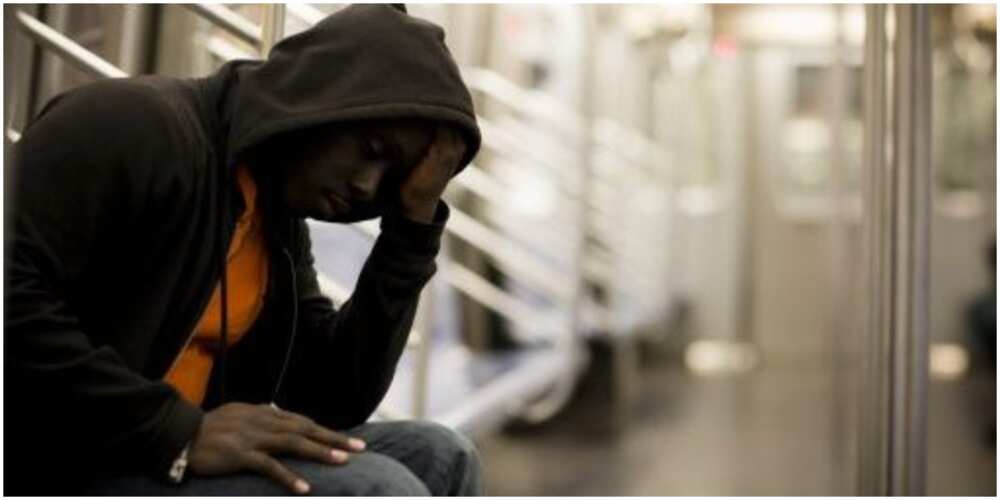 However, Onoriode who happened to be instrumental in helping his friend clear the items from the port said the guy ended up giving one of the luxury phones to his girlfriend.

He claimed the girlfriend also rained insults on him after trying to make her understand that the phones are to be sold in other to get funds for the business.

“My friend was carried away by love so, he couldn’t say a word. I was the one fighting the battle as if I’m the owner of the phones. There was no name this girl didn’t call me in the presence of my friend. My friend did nothing but just look.”

Narrating further, Onoriode said they eventually sold the rest of the phones for over N2.7 million.

Unfortunately, he claimed the friend never invested the money in any tangible business and had instead squandered it with his lover.

“I don’t know if my friend was jazzed, stupid or carried away when the money hits his account. All I know is that he didn’t invest any of the money into any business. Weekly, he uploads pics and video of him and his girlfriend at expensive restaurants, clubs and fast food.”

Eventually, Onoriode said the friend who had distanced himself for months finally contacted him again with the disturbing news that the business his girlfriend made him invest in was a scam and she had also vanished.

Read the full tweets below:

Meanwhile, Bioreports previously gathered the report of a man identified as Adeola Owosho who shared how his business went south in 2018 and he lost close to N2 million.

Owosho disclosed he had borrowed N500,000 from his father to start the business. According to him, after making three times his capital in a few months, he lost it all in a day.