It was just God – This woman who beat cancer, got married after and gave birth to a baby at 46 (see photos)

– Alice was later diagnosed with cancer but the woman, who believes in divine solutions, looked on to God

– The solution came, according to her, she got healed, got a husband and even gave birth to her fourth child at 46

Life offers a few but vital forms of medicine that include: the sun, love and plants. The most important being love. Alice Irungu Booth had spent a significant portion of her adulthood fighting cancer and during that period, she had a vision.

According to her, God promised that she would remarry, be in love and enjoy the fruits of her divine union.

In a touching Facebook post shared on Thriving Couples, the mum narrated how God finally fulfilled his promises and gave her a life worth living. 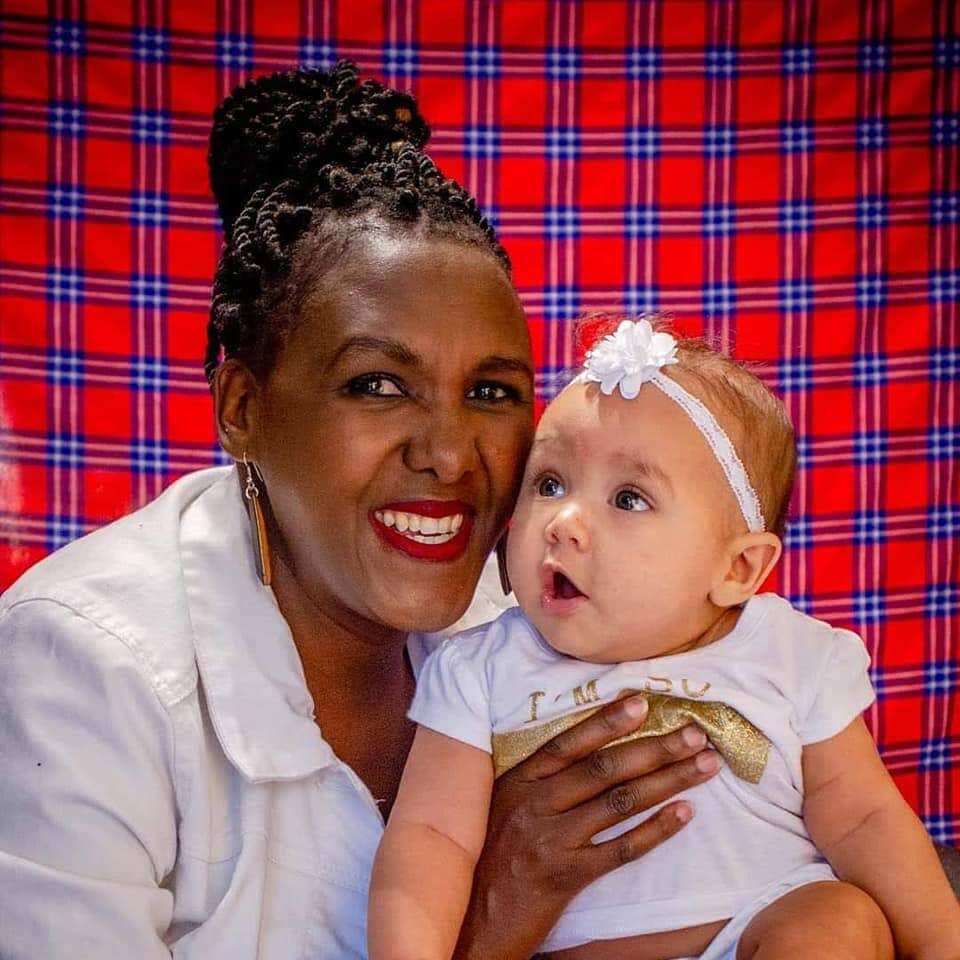 Alice listened to God and now she is reaping the fruits. Photo: Alice Irungu
Source: Facebook

She met the man of her life and till date, they have been blessed and happy.

“God told me I would remarry in a vivid vision. This was when I had just been diagnosed with cancer,” Alice wrote.

The mother of four said she lost her first husband to heart disease and was forced to raise her first three kids alone. 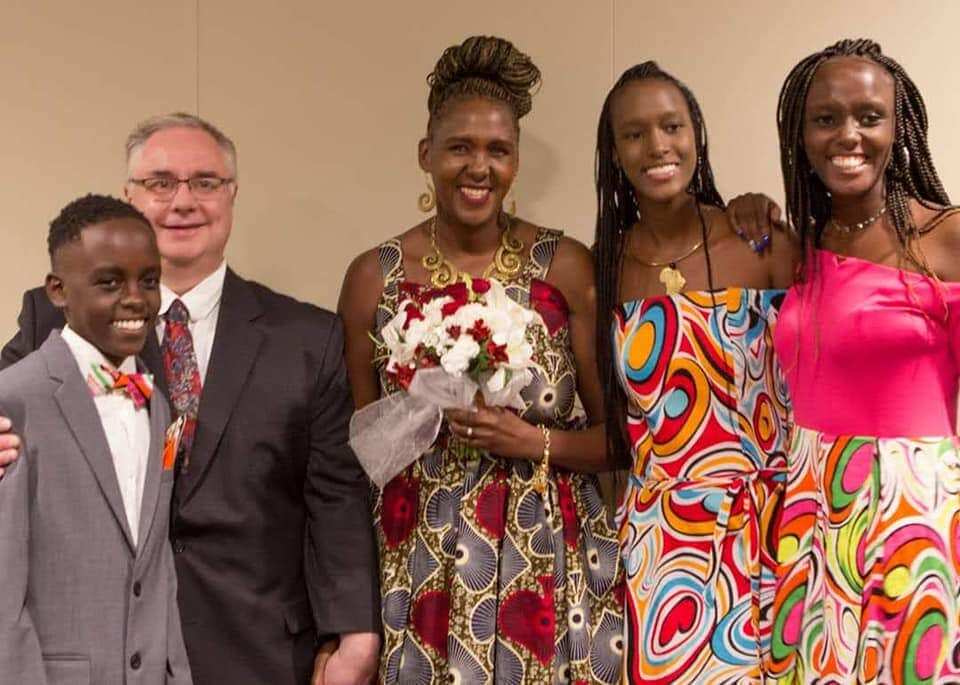 Then she fell ill but soon after, her cancer was treated and she found love.

At 46, the happy mum gave birth to her fourth miracle child despite all odds.

“Everything God promised me came to pass. I was treated successfully for cancer, met my current husband online and even got another baby at 46,” the hot mum wrote.

According to the happy wife, she and her spouse met online.

In a related development, Bioreports recently reported how a 14-year-old Zimbabwean girl simply identified as Queen discloses how she defeated lymphoma.

According to Mayo Clinic, lymphoma is a cancer of the lymphatic system, which is part of the body’s germ-fighting network.

Queen with the Twitter handle @Melissatana11 said she was diagnosed with lymphoma eight months ago, adding that she had her chemotherapy and God came through for her.