– The filmmaker’s case has been adjourned till next year

Nollywood filmmaker and Toyin Abraham’s ex-lover, Seun Egegbge, continues to battle in court years after he was allegedly involved in a fraud case and a recent update reveals that the filmmaker still has a long way to go in clearing his name.

According to reports by The Nation, Egebgbe and his four co-defendants had filed a no-case submission in response to serial fraud charges filed against them by the police, which was dismissed by Justice Oluremi Oguntoyinbo.

The same media reported that the police managed to establish a prima facie case against the filmmaker and other co-defendants. 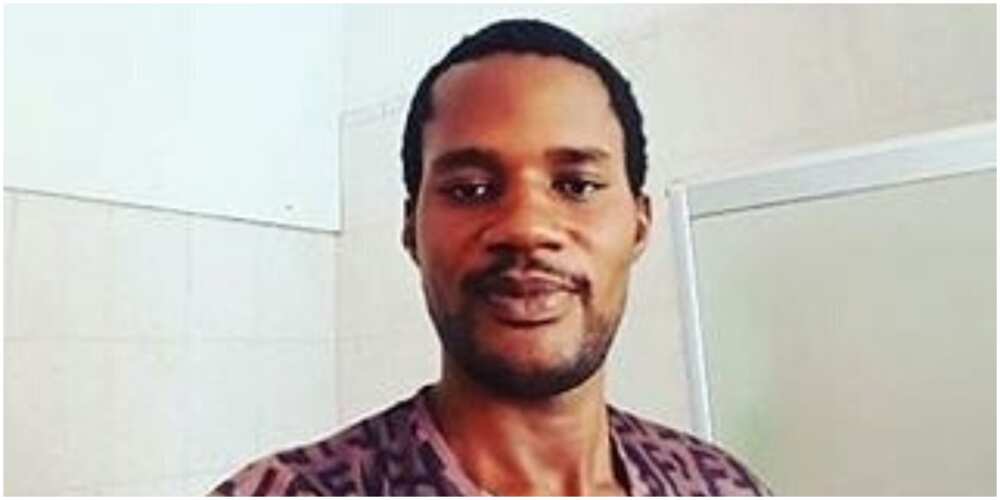 Egbebe’s case was also adjourned till January 12, 2021, when they will be expected to put in their defence.

Egbegbe who once managed fuji artistes Wale Ayinde and Pasuma, started his ordeal with years ago after the police alleged that he swindled no fewer than 40 Bureau De Change Operators in Lagos over a period of two years.

He was accused of falsely telling them he had naira to change into foreign currencies and vice versa.

Some weeks ago, Bioreports reported that Egbegbe’s case was set to continue in court as the filmmaker who had been remanded in prison since 2017 could not meet bail conditions.

The 43-year-old filmmaker asked the court for a no-case submission in other to be acquitted without having to present a defence.

By Muhammad Sagir SIR: Adam Smith, in his famous book – An Inquiry into the nature and causes of wealth...

On the insecurity in Northern Nigeria

How is Ortom tackling the challenges of governance in Benue?

Security and the nation