If you don’t release music, you can’t lose any Grammys, singer Bruno Mars reacts to getting snubbed

I don’t have money but I have you – Mr. Eazi’s sweet words to girlfriend Temi Otedola in video trends online

Don Jazzy confused over new hairstyle to rock, begs Nigerians to choose for him (photos)

– Bruno, along with many other big names, has not a received nomination but at least he is owning why

– The singer feels that if you just choose not to release new music, as he did, then you don’t have any reason to be upset about not being nominated

Singer Bruno Mars, unlike others, has taken a humorous approach to the jaw-dropping 63rd Grammy Awards snubs. Crying over something you didn’t work for is not something Bruno is about to do.

It seems many big names have been left out of the Grammy Awards and comments are being thrown around like confetti. Bruno thinks it is pretty amusing though as he really has nothing to be upset about.

Taking to social media, Bruno made a humorous comment, stating that if you don’t release any new music then you won’t have a reason to be touched about not being nominated for a Grammy.

Bruno speaks for himself here as he has not released new music in a while. The man always seems to find the silver lining.

“If you don’t release music, you can’t lose any Grammys. #ThinkAboutIt”

Fans took to the comment section to have a bit of a laugh with Bruno but they also told him to shake a tail feather as they have been waiting for new music from him for far too long now.

“You wouldn’t even lose though if you released music, you’re too good to lose.”

“But sir where’s the music.”

“But if you do release music, you can win every Grammy. Think about it.” 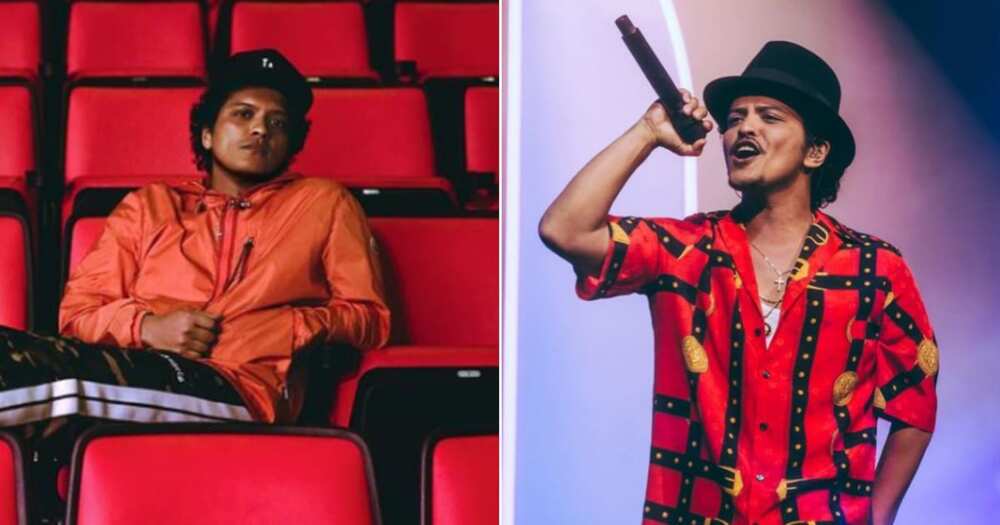 Bioreports previously reported that the 63rd Grammy Awards recently announced the nominees for the event and there seemed to be a lot of artists who were not pleased with the list.

There are others who decided to remind the Recording Academy of its previous faults, with Nicki Minaj being at the top of that list.

The rapper went on her Twitter account reacting to the 2021 Grammy nominations while recalling an award she lost for best new artist back in 2012.