Dajae William is a 26-year-old American lady who became an engineer by accident after her high school teacher mistakenly enrolled her in honours geometry.

According to an Instagram post by @becauseofthem, the young lady works at NASA as a rocket scientist and has been traveling around the country speaking to young people about mathematics and science using music.

Dajae is one of the best brains at NASA and her achievement thus far has been an inspiration for young people to aspire to greatness. 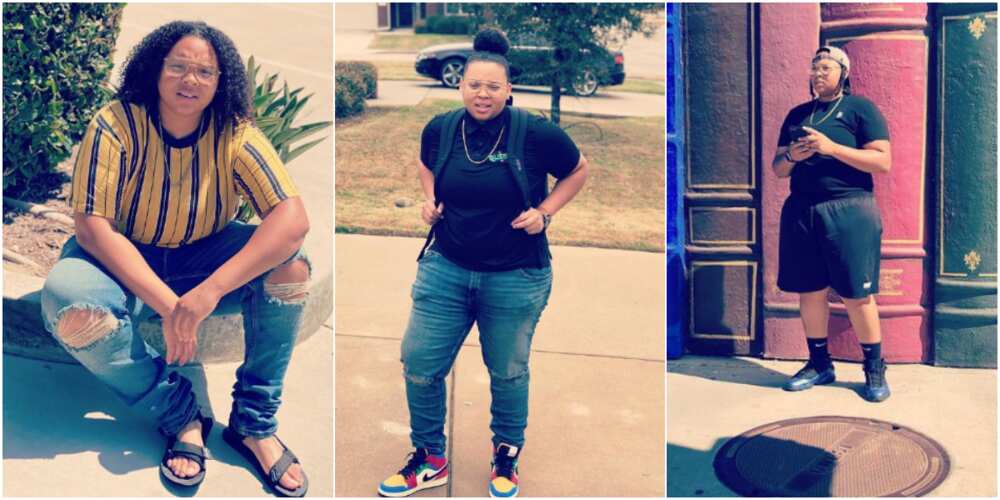 Dajae Williams is an inspiration to many people around the world.
Photo credit: @dajae.monae
Source: Instagram

⁠“Look, there are some pretty dope people that I work with across all of the NASA campuses, but I’m pretty sure that I’m the dopest.”

Dajae is a quality engineer at NASA’s Jet Propulsion Lab. She is one of the few black people and one of the youngest to work at the research facility. ⁠

⁠According to report, ⁠she has been able to translate difficult mathematics and science theories into easy-to-remember catchy hip-hop songs.

She said sometimes education can be very traumatic, adding that black people are not taught in the language they learned growing up.

“Sometimes education can be, at least in math and science, it can be a very traumatic experience…especially for kids of color. We’re not necessarily taught in the language that we learned growing up.”

In an earlier report by Bioreports, NASA astronaut Christina Koch has set new female space record by completing the longest-ever single spaceflight by a woman.

The Russian Soyuz spacecraft carrying Koch parachuted down to the grasslands of Kazakhstan at around 09:12 GMT.

Young man called fat who used to eat 6 times a day finally get news banging body, here is how he did it (photos)

Meet gorgeous Igbo lady who is a university graduate and native doctor; here is why she’s into it (photo)

Meet gorgeous Igbo lady who is a university graduate and native doctor; here is why she's into it (photo)