– The Reds, due to their champions status are due for monetary rewards at the end of the season

Liverpool won the Premier League title for the first time in three decades in a grand style after gapping second-place team Manchester City with 18 points at the end of the season.

Their triumph in England came just one season after conquering Europe and lifting the Champions League trophy.

And they are entitled to a bumper broadcast and commercial revenues for their impressive displays all through the season.

However, instead of the Reds to earn more than the previous champions, deadly coronavirus seems to have shortchanged as they will take home lesser than their prize money.

According to SunSport, Jurgen Klopp’s side will be paid £143 million – about £17m short of the £161m initially announced the winner will go home with.

Meanwhile, the reduction in the prize money affects all participating teams, including the relegated clubs.

Chelsea are third with a total revenue after the COVID-19 rebate stands £135.2m while Leicester City complete the top five teams on the log with £134.4m. 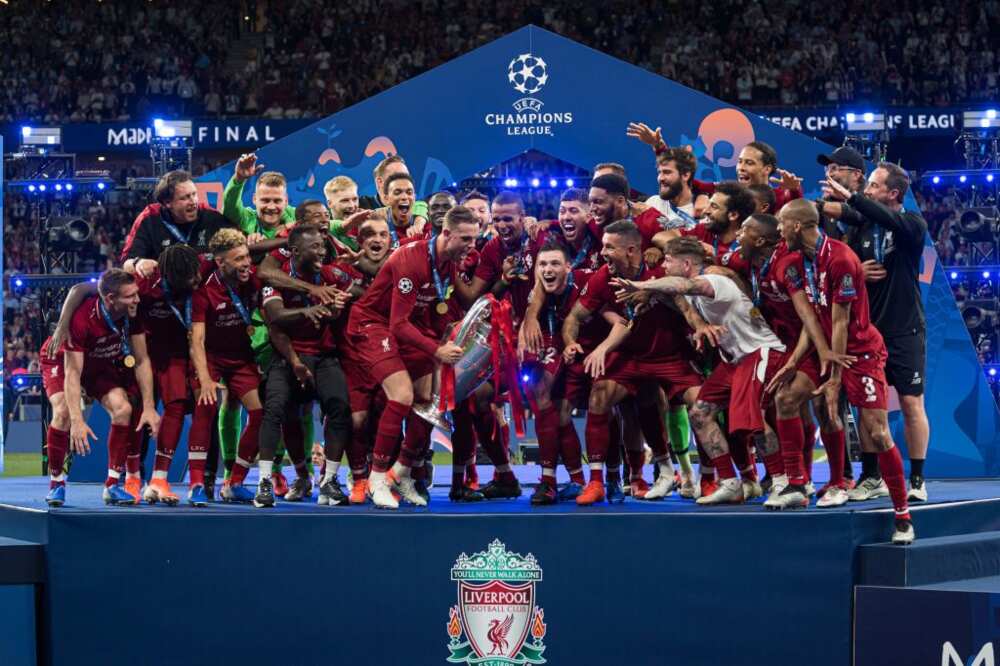 Bioreports earlier reported that Chelsea manager Frank Lampard has lashed back at Jürgen Klopp following his claims on the Blues’ spending this transfer window.

Lampard defended the London club with all the signing having failed to bring in players in the last two transfer windows due to the ban placed on them by FIFA.

Bad Bunny, Maluma and More Latino Artists Whose Fashion Is Just as Bold as Their Music

Bad Bunny, Maluma and More Latino Artists Whose Fashion Is Just as Bold as Their Music