Communicating can be difficult in Nigeria, a country with over 500 different languages. So, the best place to start is at the beginning, with ‘hello’.

When you meet someone for the first time, what do you say? Hello!

Hello can start any conversation and lead to a great friendship.

With a great number of local dialects, Nigeria has got lots of different expressions that count as Hello.

Bioreports has gathered different ways you can say hello in Nigerian languages.

This is the standard way of greeting in Yoruba. It means ‘How are you’ and can be used informally and formally at any time of the day. Though, it is not advisable to say ‘Bawo ni’ to elderly people. 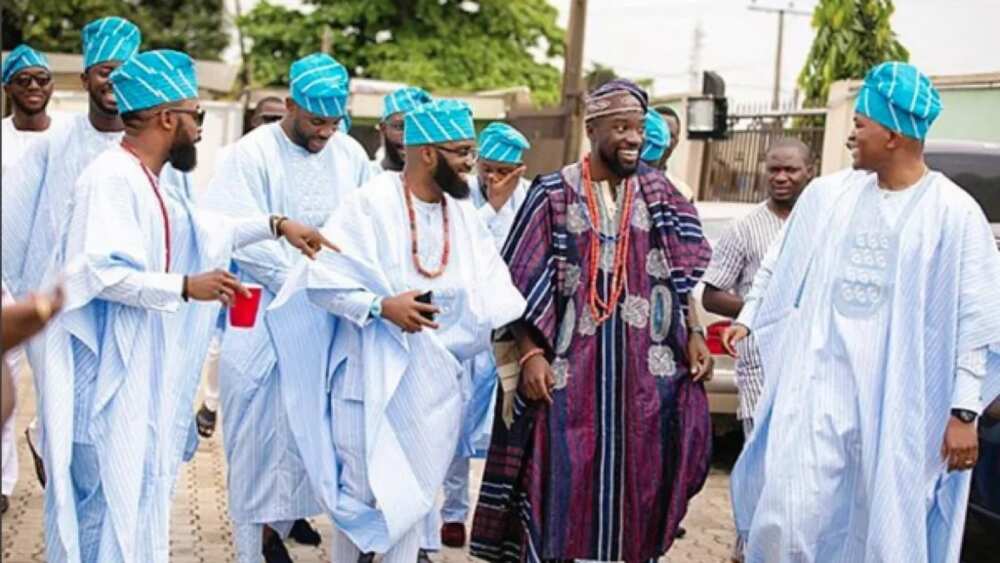 This is how to say hello in Igbo. It literally translates as “how are you”. It is a common greeting among the Igbos and can be used any time of day in any kind of situation.

This is a formal way to say hello in Hausa. It is commonly used in northern Nigeria.

It is a way of saying “hello” or “how are you” in Benin. This greeting is commonly used in Benin and neighboring communities. It can be used at any time of the day and in any situation.

This is commonly used by Efik/Ibibio people to say hello. It is an everyday, complimentary greeting used between all people. However, some are of the opinion that “ Idem mfo? “ or “ Abadie” are better interpretations. 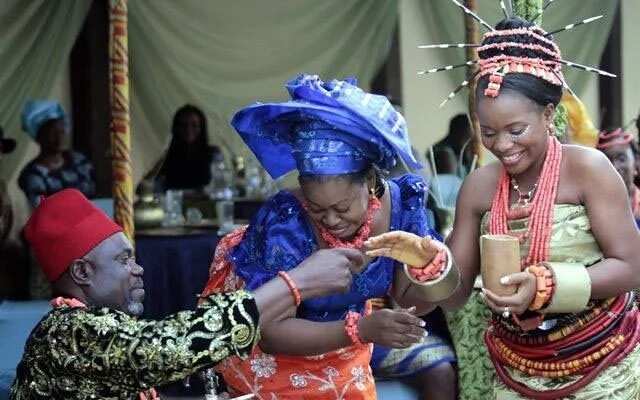 Kedu translates as ‘how are you?’

This is how to say hello in Ijaw language which is spoken in Bayelsa state. However, this greeting has several variations. You could say ‘Tobaroa’, ‘Nua’,’botei’, or ‘Ibasa’.

This is how the Kalabari say hello. It is a general form of greeting. It belongs to the Ijaw ethnic group in Niger River Delta.

Literally translated as “how are you?”, Mavo is how you say hello in Urhobo spoken in Delta state. It can be used in both formal and informal situations. 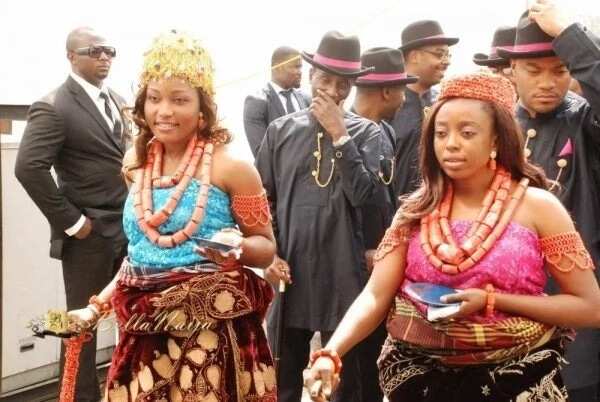 Ibaate is used by Kalabari people to say hello

This could be translated as “How are you?” or “Hello”. It is used by Idoma people in Benue state to say ‘hello’.

READ ALSO: Meet the First Ladies: 6 south west govs’ wives and what you need to know about them (photos)

This is a form of general greeting in Kanuri language which is spoken in former Kanem and Bornu empire. In an informal setting you can say “Awi yei?” which means “how are you?”

This is how to say hello in Izere language. Izere is spoken in Plateau state. You can also say “Dàkàzha”. 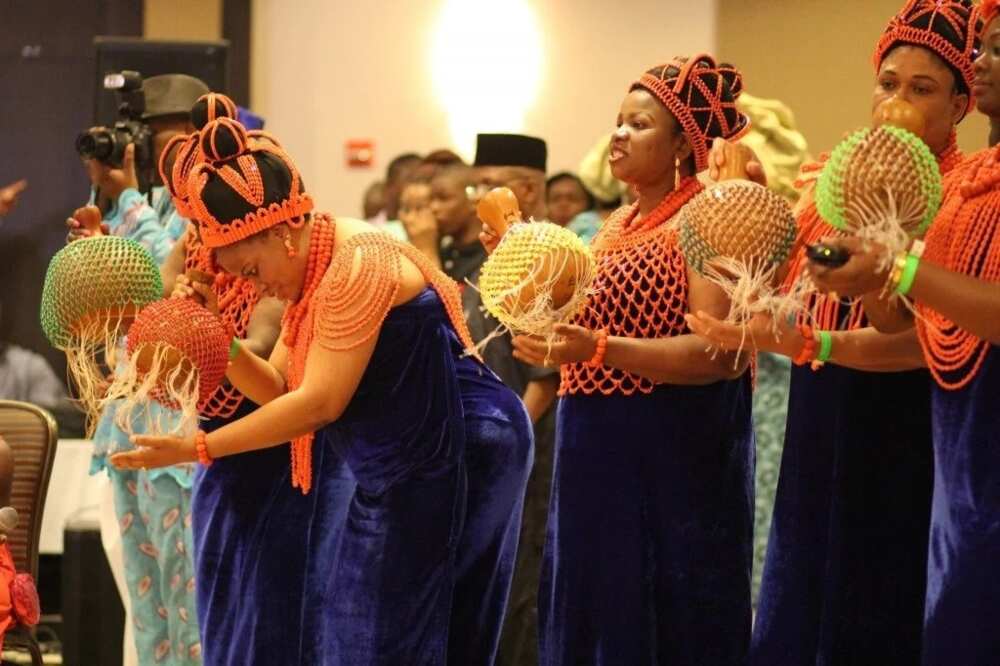 This how you say hello and call out a general greeting in Jibu language which is spoken in Taraba state.

This is how to say hello in Igala which is widely spoken in Kogi state. When someone says ‘Agba’ you respond, ‘Awa’. 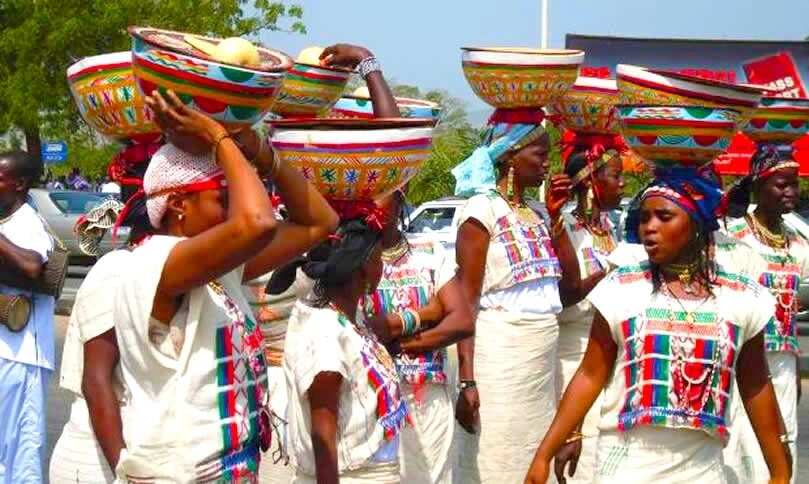 Sannu is a formal way to say hello in Hausa

It is a very popular way of saying “hello” in pidgin.

In the video below, Bioreports keeps you updated the most controversial topics on the social media in the past one week.