A heart-wrenching video of late Chisom Chukwuneke has emerged as the teenager talked about her illness and her stay in a South African hospital.

Recall that Chisom, a bright girl who made 7 As in her WAEC examination in 2019, recently died of blood cancer.

Speaking in the video that was shard on Instagram by @bigbrotherradio, Chisom said her time in the hospital was trying, fun-filled as she met people she would not want to lose in her life. 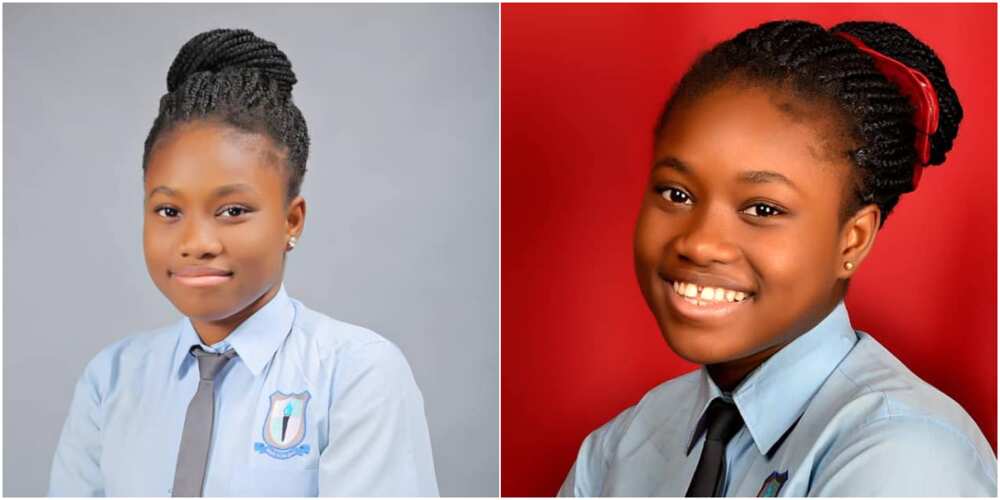 According to Chisom, there were so many instances that she almost died.

Chisom was hopeful that she would get better and not spend the rest of her life in South Africa but sadly, death cut-short her life.

“I’ll come back soon because I know that God will not allow me to live the rest of my life in South Africa. Obviously I’m going to get better. I just wanted you to know how I got myself here.”

In an earlier report by Legt.ng, Chisom’s father, Felix Chukwuneke, explained how his daughter died.

In a touching tribute to his daughter whose death shocked Nigerians, Felix said the illness started as a leg pain that got worse..

Chisom’s father said he had to fly the girl to South Africa for treatment because of the poor healthcare facility in Nigeria.

According to a report on Channels TV, she died after a battle with blood cancer.