The Duchess of Cambridge – Prince William and Kate Middleton are mourning the death of their family dog named Lupo. 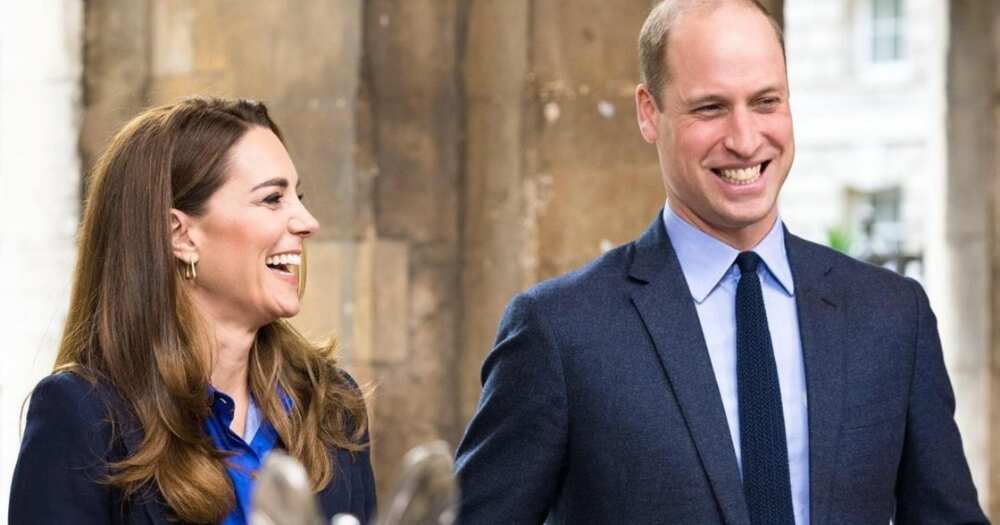 Prince William and Kate have been saddened by the death of Lupo Photo: kensingtonroyal
Source: Instagram

The couple announced on Sunday, November 22, through their Instagram account that they had lost Lupo who passed on a week earlier.

A beautiful photo of the dog, a black cocker spaniel, was attached to the social media message – on the account @kensingtonroyal – which confirmed Lupo passed on a weekend earlier.

The couple said the dog had been at the heart of their family for the past nine years and they were going to miss him a lot.

According to NBC News, Kate’s brother, James Middleton, also shared a post mourning Lupo’s death where he mentioned the importance of a dog which was not only a pet but part of the family.

Lupo was the first member of the royal couple’s family as they acquired it back in 2012, before the birth of their firstborn son Prince George.

Prince William loved Lupo so much that in 2015, during an interview – when asked the five people he would go to if he had a problem, he put the dog’s name among the ‘people’ he confined in.

Meanwhile, Bioreports had reported how Queen Elizabeth and her sweetheart, Prince Philip, marked 73 years in marriage on Friday, November 20.

In a post on The Royal Family’s Instagram account, a photo of the Queen and the Prince reading a card was posted to mark their big day.

Shawn Mendes’ In Wonder Bombshells: His First Meeting With Camila Cabello and More

Shawn Mendes' In Wonder Bombshells: His First Meeting With Camila Cabello and More