This mountainous region produces some of the…

How many people have been arrested during…

– There are fears of a potential player burn-out and injuries due to crammed fixtures, prompting a rule change on substitutions

Premier League clubs could have the rare chance to make five substitutions in a single match when the season resumes.

The English league is among those across Europe suspended following the outbreak of coronavirus pandemic. 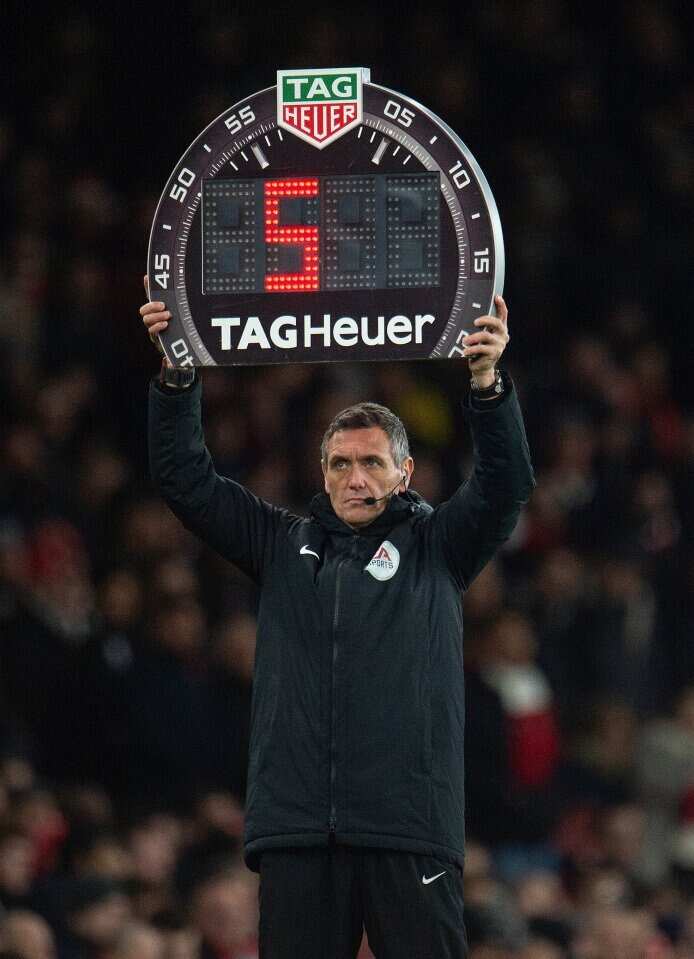 But with clubs gearing up for a possible return to action, FIFA has proposed introduction of a short-term rule change on substitutions.

The EPL had nearly over 10 matches left before the conclusion of the 2019/20 campaign and there are fears over possible player burn-out and injuries when action resumes.

It is for this reason, it has been proposed clubs are allowed up to five substitutions in a single match, up from the usual three.

Under the new proposals, the current restriction of a maximum of three substitute in a 90-minute competitive match would be amended to allow the extra two.

But SunSport reports teams would only have three exchange Windows per match – either when play breaks or half-time.

As such, teams cannot make five individual player substitutions – but only five in total.

Meanwhile, Europe football governing body UEFA has already set the start of August as deadline for the end of domestic campaigns across the continent.

Continental tournaments including Europa League and Champions League have been slated to be played out between Friday, August 7, and Saturday, August 29.

The 42-year-old polled zero votes at the end of the process as 11 of the 14 delegates pitched their tents with his opposition Sory Diabate, while three persons stayed back.

Apart from the former Blues striker, the association’s current vice president Idriss Diallo was also left without a single vote from the ex-players.

However, the outcome of the election which was conducted via teleconferencing appeared to have sparked up engagements in Ivory Coast.

Should Ighalo be offered a permanent deal at Man United? | Bioreports

I gave out sanitisers and masks to those owing me money, I don’t want stories that touch – Former senator Dino Melaye

This mountainous region produces some of the best cheese in Asia