Pray for your woman, a lot depends on her happiness – BBNaija star Neo says

What was your most favourite birthday? 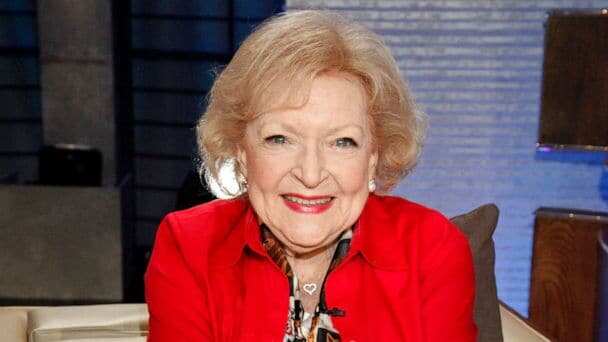 Now imagine living to see your 99th birthday and even getting the chance to plan how you will celebrate it. Nothing beats that.

Golden Girls actress Betty White turns 99 on January 17, 2021, and she already knows what she hopes to do on that day.

The thespian who has lived for close to a century will still be in quarantine but that does not mean she will not have some fun.

The actress told Entertainment Tonight during an interview that she will be feeding ducks which will be visiting her every day.

Initially, she would probably have involved herself in running for a while but thanks to the pandemic, that will not happen this year.

Also, Betty hopes to get Pet-Set, an old show she and her husband starred in back in the 70s, released again.

“What am I doing for my birthday? Running a mile each morning has been curtailed by COVID, so I am working on getting ‘The Pet Set’ re-released, and feeding the two ducks who come to visit me every day,” the actress said.

In other news by Bioreports, it was reported that American actress, Gabrielle Union, gifted her basketball star husband, Dwyane Wade, a vintage Mercedes Benz ahead of his 39th birthday.

The former Miami Heat shooting guard was gifted a nice vintage Benz by his wife just some days before his 39th birthday which holds on January 17.

The 47-year-old actress got her man a 1988 Mercedes-Benz 560SL and he wasted no time in sharing a photo of the vintage ride on his Instagram page.