Heavily pregnant Nigerian songstress, Simi has had fans and followers in talks after she took to her social media pages to make some gratitude posts earlier today. 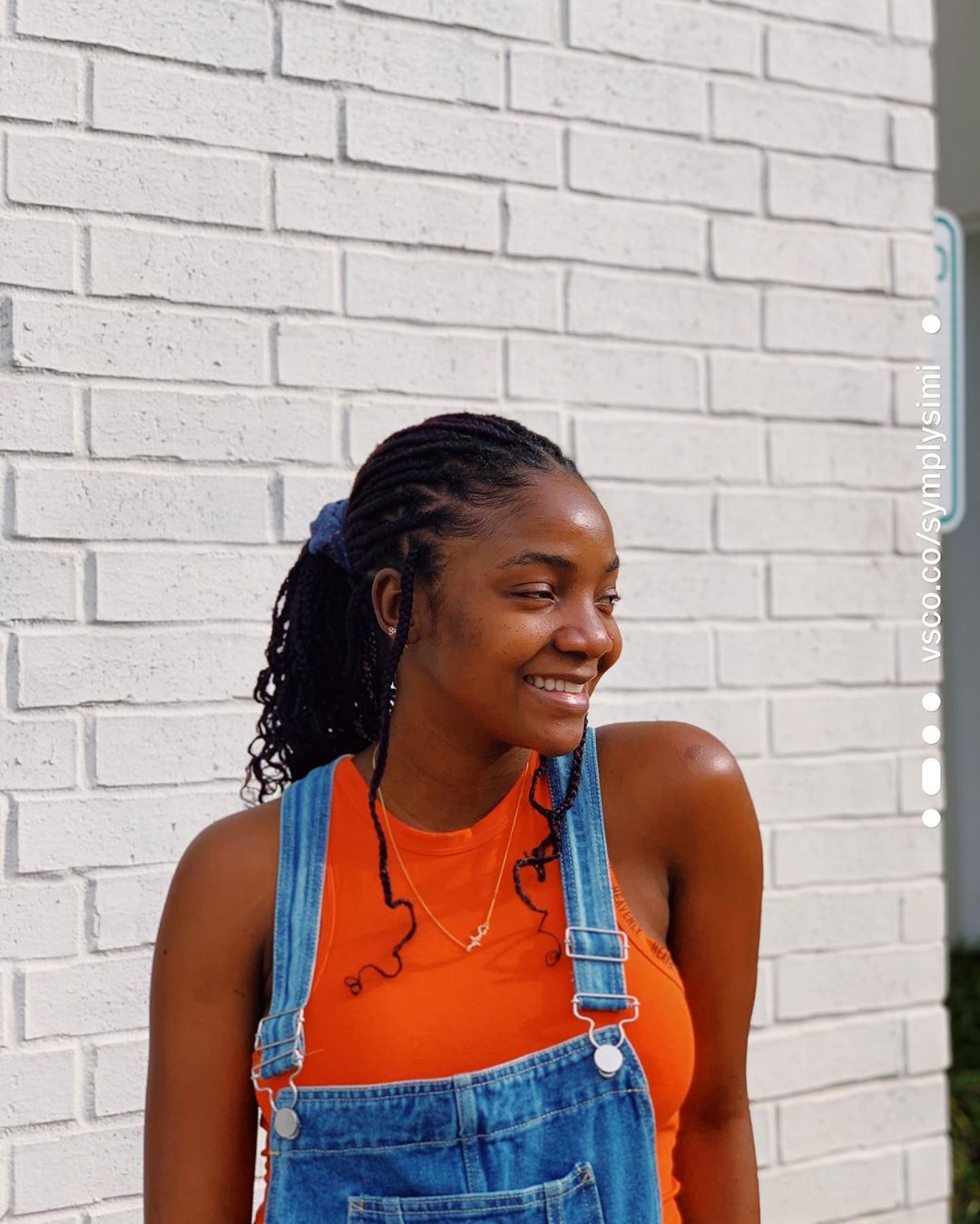 The “Duduke” crooner had taken to Twitter today to make an appreciation to God post by tweeting,

Tarte Flash Sale: Save 50% Off on Bestselling Foundations

As simple and random as the tweet may be, it has sparked speculation among her fans as to what she’s giving “glory to God” for and given her current situation, people are not thinking far from her delivering her baby.

It should be recalled that the songstress recently unveiled her near birth baby bump as she premiered the official video to her latest hit song, Duduke and also made a video of herself dancing with the bump for a social media challenge.

The speculations grew more when she took to her Instagram Story to still reference her maker by writing,

“Who God has blessed, no man can curse.” 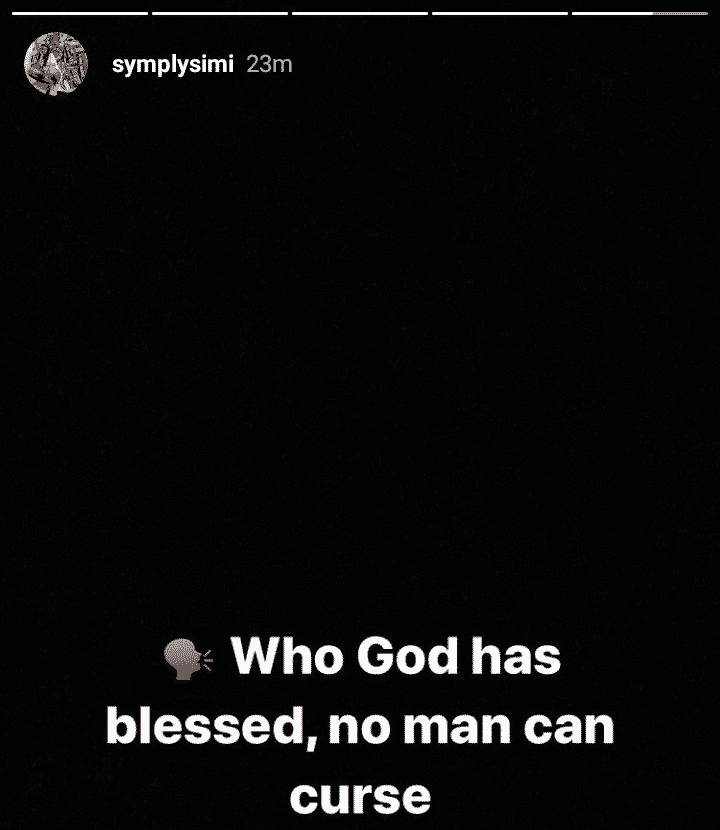 Following the gratitude posts Simi shared, her fans have since began to speculate that she might have finally put to bed. 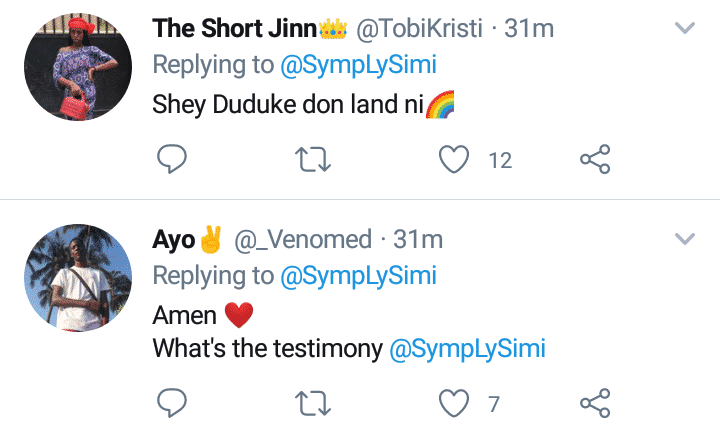