Zayn Malik turned 28 on January 12 and the ex-One Direction member was showered with love by fans and followers alike. His girlfriend Gigi also added her voice to the chorus.

The supermodel shared a photo of herself and the musician to Instagram alongside a caption that wished him a happy birthday. Gigi jokingly said they were “Team No Sleep” together, referring to the fact that they have a newborn at home and are clearly in the thick of new-parenting nighttime routines. 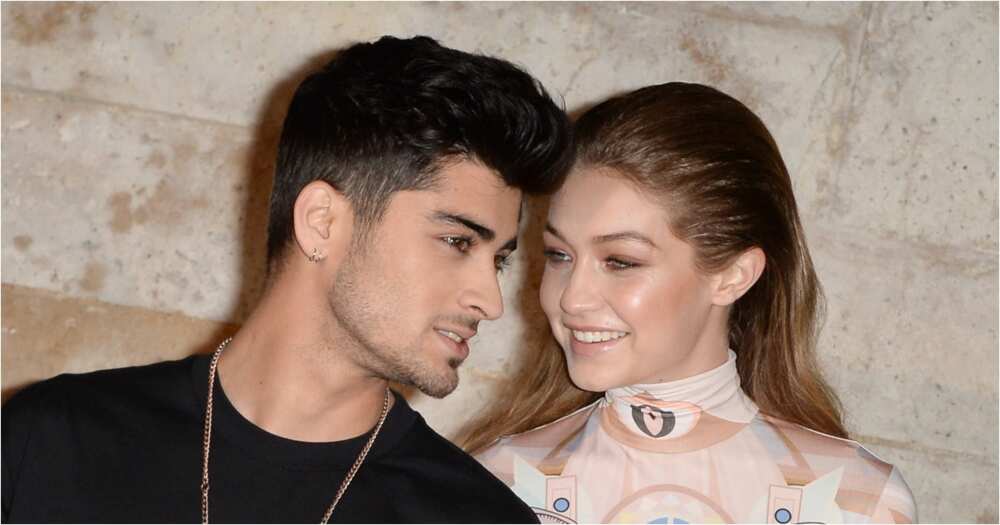 Gigi thanked her boyfriend for making her a mother and parenting alongside her as she wrote:

“Team No Sleep! Happiest birthday to our Zaddy baba. So special. Love you long time, thank you for makin me a mamma to the best girl ever. Wish you the best every single day.”

The couple welcomed their baby girl Dorothea last year and have spent much of their time sheltering in-place since the pandemic.

They are two of the biggest names in the entertainment and modelling industry, so any glimpse into their personal lives is appreciated by fans.

The picture of the two shows them in cosy clothes and hats with the supermodel donning a pair of fluffy unicorn slippers. Gigi and Zayn have only said positive things about being new parents and seem to be living in a state of domesticated bliss.

The celebrity couple has been very private about their personal lives, made particularly easy while staying at home during the pandemic, but Bioreports reported on the time Gigi gave fans a glimpse into her new life as a mom.

Lockdown has certainly been responsible for its fair share of celebrity family news. With famous people spending more time at home, fans have been treated to more intimate glimpses of their favourite stars than ever before.

Gigi was the latest in this line-up of sharing celebs. The supermodel posted a picture of herself, chilling on the couch, while holding her newborn baby girl Dorothea. Fans couldn’t see the kid’s face but did see her tiny pair of pants and a mom who seemed totally in love.

She captioned the pic with “She burps sunshine” and clearly can’t get enough of the new-mom life. Gigi gave birth in September and shares the little bundle with boyfriend Zayn Malik.

The model and singer have been linked since 2015 but have been on-again-off-again since then. They announced the pregnancy back in April and E! News reported that the two were overjoyed to welcome their first child together.

Malik rose to fame as a singer when he formed part of the sensation that was One Direction and met Gigi after she walked the Victoria’s Secret runway.