Two of Riyad Mahrez’s sisters have been left traumatized and heartbroken after a gang attacked them at their beauty shop in Paris, France.

Ines and Dounya are said to have been injured during the incident, with other employees at The 26 Beauty Salon also suffering a similar fate.

SunSport reports the incident was sparked after a customer refused to pay up despite treatment at the shop.

Whereas it remains unclear why the shop was targeted, Douyna, who was grabbed by the neck during the bedlam linked the attack to their footballer brother. 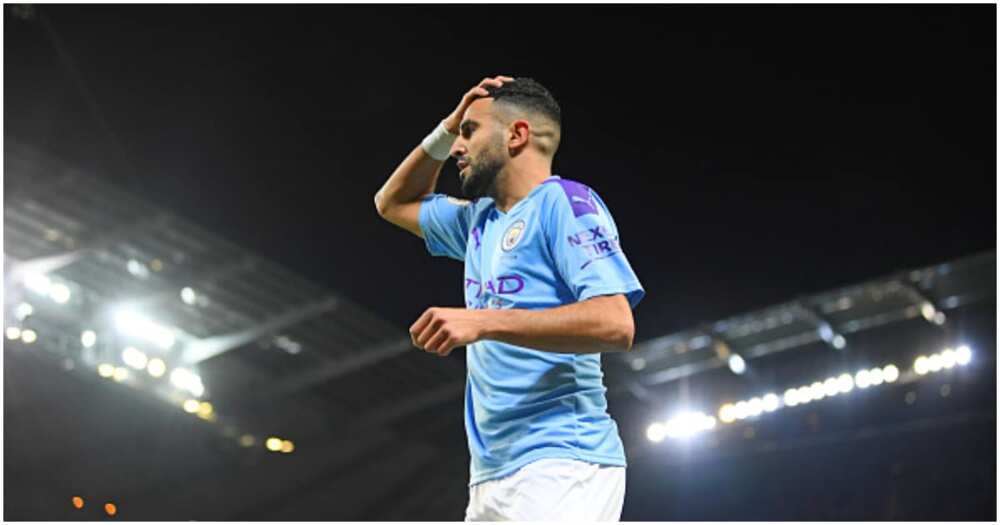 “We were all shocked and traumatised. I don’t know why this happened and it could be because we are the sisters of . . . (Riyad Mahrez),” The Sun quoted Dounya saying.

She revealed trouble begun when a female customer would not pay after she received beauty treatment.

It was during then three cars arrived in front of the salon with occupants causing mayhem in the shop afterwards. It is understood Mahrez has been unable to visit his sisters after his positive COVID-19 test.

The City winger recently tested positive for the virus alongside teammate Laporte.

Earlier, Bioreports had reported how Burglars sneaked into the home of Manchester City star Riyad Mahrez stealing three exotic wristwatches and making away with cash.

The thieves left with bracelets as well as football shirts at the football star’s penthouse during a raid totaling about £500,000.

It was gathered that the raid included a prized Richard Mille timepiece just like that of Dele Alli which was stolen by knife thieves recently.

Recall that a police officer visited the home of Tottenham star Dele Alli following an earlier robbery attack which left the player and his girlfriend injured.

By Eric Ikhilae, Abuja The Court of Appeal in Abuja has declared the recruitment of 10,000 constables by the Inspector-General...