– A former staff of the Kardashians, Pam Behan, has recently opened up on what it was like working for the family

– According to Pam, Kris Jenner was incredibly controlling and was responsible for running things

The Kardashian family are no doubt one of the big names in the showbiz industry and this means that they have a number of people working for them.

One of the former staff of the Kardashian family, a nanny named Pam Behan, recently opened up on what life was like with them.

Pam who reportedly lived with the celebrity family from 1991 to 1996 said that the matriarch, Kris Jenner, was incredibly controlling and that she ran the show.

The Minnesota-born carer also said that Kris thrives on being in the limelight and that she was the driving force behind their fame. 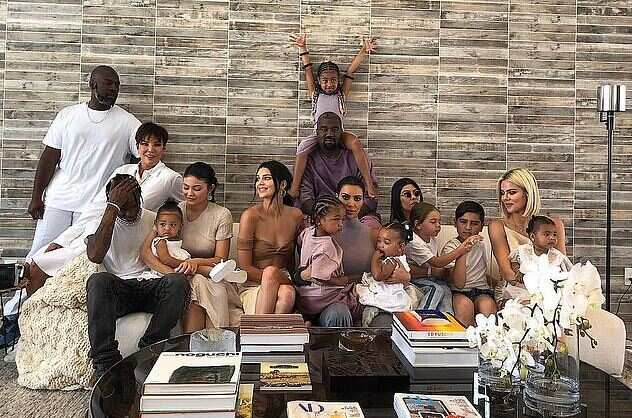 Former Kardashian nanny opens up about what it was like working for the family. Photo: Kendall Jenner / IG.
Source: Instagram

In an interview with The Mirror, Pam advised the celebrity family to keep their kids away from the spotlight.

She said: “I’d like to give them advice to say, make it about them right now, while they’re young. I know I wouldn’t want my child in the spotlight 24/7, every move.”

She continued: “Your kids are young once, only once – make it about them. And then there are always crazies out there who could kidnap them. You have to be so careful and protect them at all costs, that’s part of it. They chose to get into this life but their kids were born into it. I guess, and hope, that’s one reason they’re getting out.”

Daily Mail reports that Pam described Kourtney as being standoffish for a long time, Kim as being sweet, Khloe as being open and honest and that Rob was a self-disciplined child as she reflected on her time with the family.

However, an insider close to the Kardashian and Jenner family explained to Mail Online that Pam Behan was relieved of her job for inappropriate behaviour around the children and sexual behaviour with Kris’ male friends.

Bioreports had earlier reported that the Kardashians had decided to pull a plug on their Keeping Up With The Kardashians show after 14 years of production.

The final episode is set to air in 2021 which will bring an end to 14 years of providing family content and the Kardashian family giving fans a candid look into their lives.

The breaking news was announced by the Kardashian sisters who shared the same message on their social media platforms.

Kim shared a throwback photo from the TV show’s cast saying she was grateful to every who watched them over the years, through the good and bad times.

BBNaija: I respect her - Kiddwaya shares why he can't have a romantic relationship with DJ Cuppy

Agency Reporter Afeez Ogunbowale, a suspended student of the Lagos State University (LASU) accused of raping two students of the...

THE DIABETES DRUG THAT SAVED ME FROM CUTTING MY LEG