5 of the Most Hilarious Celebrity Game Face Moments

– The singer shared a video teaser on his official Twitter page

The Nigerian music scene witnessed a lot of fresh albums from top musicians over the past few weeks; however, many still have their hopes up for two of the biggest acts in the country, Wizkid and Davido.

Wizkid in his usual fashion got his fans in an anticipatory mood all over again, after sharing a teaser for his upcoming Made In Lagos (MIL) album which should have been released since the last quarter of the previous year.

The Joro crooner took to his official page on Twitter with the 15-seconds long video teaser.

Unfortunately, the singer still held back from giving his fans the slightest idea of when the project will drop as it was simply captioned Made in Lagos. 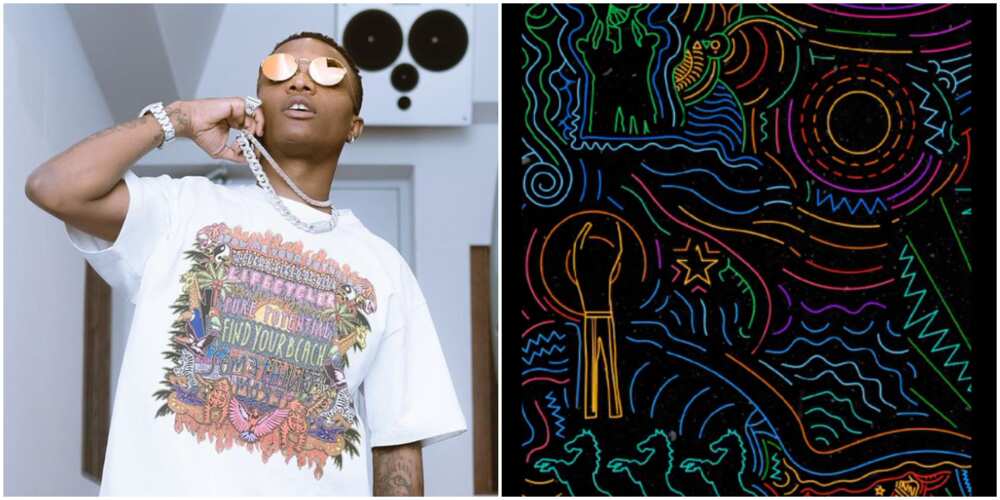 As expected, several fans were spotted reacting to the teaser in his comment section.

“No vex boss but if it’s not the official release date we don’t want it,” one fan tweeted at the music star.

Read what others had to say below:

Interestingly, Wizkid’s teaser comes amid his colleague Davido’s return from a social media hiatus. The singer had promised to release his A Better Time album in July but failed to do so possibly because there were several other artists who planned to drop projects.

However, now that the coast appears clear since artistes like Adekunle Gold, Firboy, Patoranking, Tiwa Savage including self-acclaimed African Giant Burna Boy have dropped their albums, it seems Davido still has Wizkid to contend with.

Some weeks ago, Bioreports reported that Wizkid clapped hard in support of his fellow colleagues in the Nigerian music industry who released new projects.

The singer posted the album cover of Burna Boy, Fireboy, Tiwa Savage among others as he called on his fans to update their playlist.

Wizkid’s actions got his fans and celebrities hailing him in the comment section for his show of support.