– Nigeria has lost one of its former military governors, Rear Admiral Ndubuisi Kanu

– Kanu was at different times the governor of Lagos and Imo

Kanu, according to one of his close allies, Joe Okei-Odumakin, died in the morning of Wednesday, January 13, Bioreports News reports.

Speaking with journalists on the sad news, Okei-Odumakin said:

“I can confirm that he has passed on. This is very sad news. A statement will be issued soon.”

As at the time of writing this report, nothing is known about the cause of the former governor’s death. 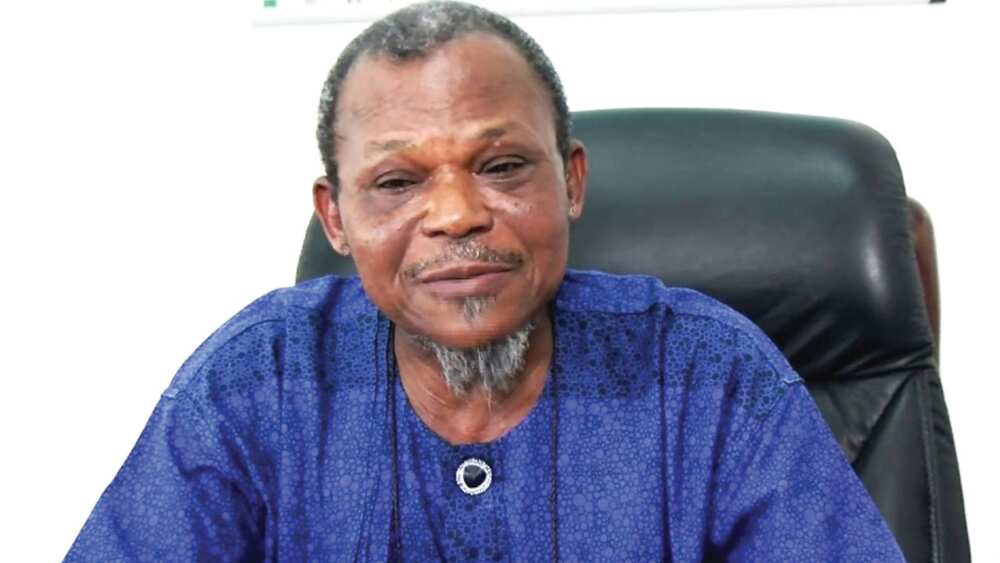 Ndubuisi Kanu was one of those who agitated for the annulment of the June 12 presidential election in 1993
(Photo: The Guardian)
.

Kanu was known to have joined the pro-democracy movement, NADECO, and was instrumental to the agitation that actualised the cancellation of the June 12 presidential election in 1993.

Moreover, he was appointed into the Supreme Military Council led by the late Head of State, General Murtala Muhammed in 1975, and after retiring from service, became a human rights activist.

Nkanga who was the chairman of the Pan Niger Delta Forum (PANDEF) reportedly died on Thursday, December 24, in a hospital.

A political associate and a family member of the late governor confirmed the incident.

The late Nkanga was Akwa Ibom governor during Ibrahim Babangida’s military regime. He retired as an air commodore in the Nigerian Airforce.

In another development, Alhaji Musa Saleh Kwankwaso, the father of a former governor of Kano state was reported dead, according to emerging reports.

The patriarch reportedly died on Friday morning, December 25, at the age of 93. His son, Rabi’u Musa Kwankwaso, confirmed the demise of his father in a statement through his private secretary, Muhammad Inuwa Ali.

COVID-19: Is Nigeria ready for another lockdown | Bioreports