– Popular Nigerian singer, Folarin Falana aka Falz the Bad Guy recently took to social media to update fans on the progress made

Popular Nigerian singer, Falz, has no doubt had a loud voice since the End SARS protests started and he recently took to his social media pages to give protesters progress reports.

The music star revealed in a short clip that the presidency had approved that a judicial panel of inquiry should be set up that would look into all cases of police brutality in the state.

He said that the panel is to make them all have a sit down and listen to victims of police brutality who would share their stories with evidences. The singer said that the evidences would be collected and the offending officers would be prosecuted by the attorney general of the state if it is a criminal offence. 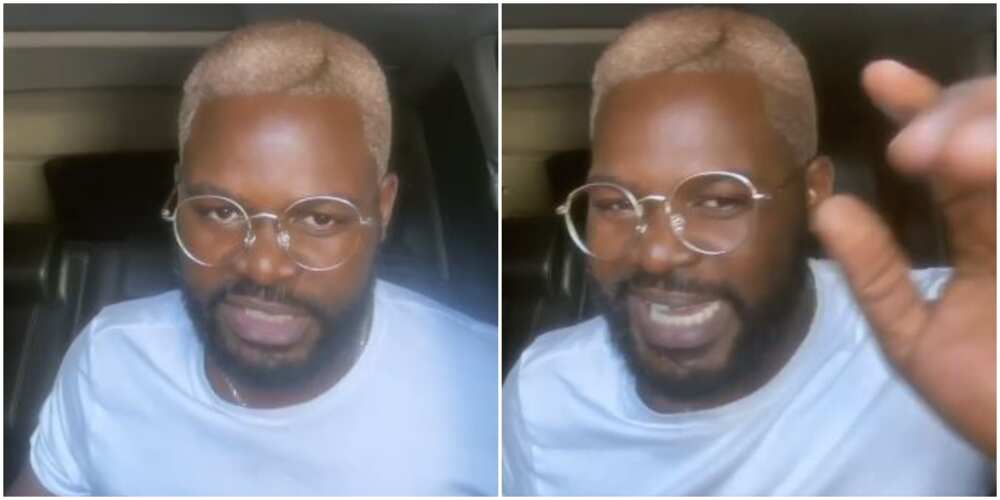 The rapper said that these offences are in the jurisdiction of state offences and the attorney general of the state can prosecute. He also warned people not to listen to their governors if they give excuses for not prosecuting such crimes.

The rapper went ahead to advise people to select a youth representative in their state to be at the panel so as to monitor things and keep people informed.

“Many people don’t understand the need for the state panels being set up.

I think it’s a step towards achieving number 2 & 3 on our #5for5 and towards getting Justice for everyone that has been wronged!”

In other news, Bioreports reported that Nigerian billionaire daughter, DJ Cuppy, made sure to defy all odds and be part of the End SARS protests.

By Augustine Okezie, Katsina Katsina Governor Aminu Masari has finally reacted to allegation of misappropriation of funds by his administration...