Tottenham manager Jose Mourinho has stated that despite the unimpressive form of his team in the Premier League lately, Spurs can still make top four.

They are currently 9th on the standings and six points off the precious Champions League spot, although with a game in hand.

Jose Mourinho’s side have lost four of their last five matches in the English topflight as they prepare to face West Ham United on Sunday, February 21.

A loss in the encounter will mean they are now nine points off the Champions League spot, but Mourinho is still optimistic.

“It’s very complicated so we have to fight and we have to wait until the last match to see what happens because anything can happen. 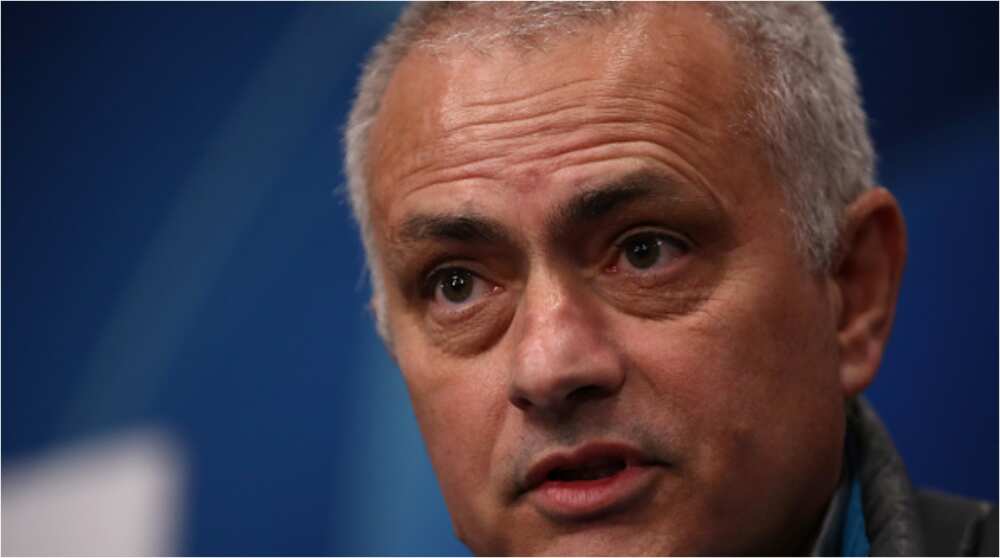 Jose Mourinho’s men were desperate for a win in the game after their back-to-back defeats to Everton and Manchester City in their domestic campaign.

However, Bioreports earlier reported that Liverpool suffered yet another blow on Saturday, February 20, as they were beaten 2-0 by Everton in a hotly-contested Merseyside derby.

Richarlison slotted home the first goal for the Toffees following a defensive error by the hosts before Gylfi Sirgudsson fired home from the spot in the second-half.

EPL: Why I took Chelsea’s penalty in 1-1 draw against Southampton – Mason Mount

EPL: Why I took Chelsea’s penalty in 1-1 draw against Southampton – Mason Mount