EFCC spokesman, Wilson Uwujaren in a statement said the agency made the arrests on multiple raids on the fraudsters’ hideouts. 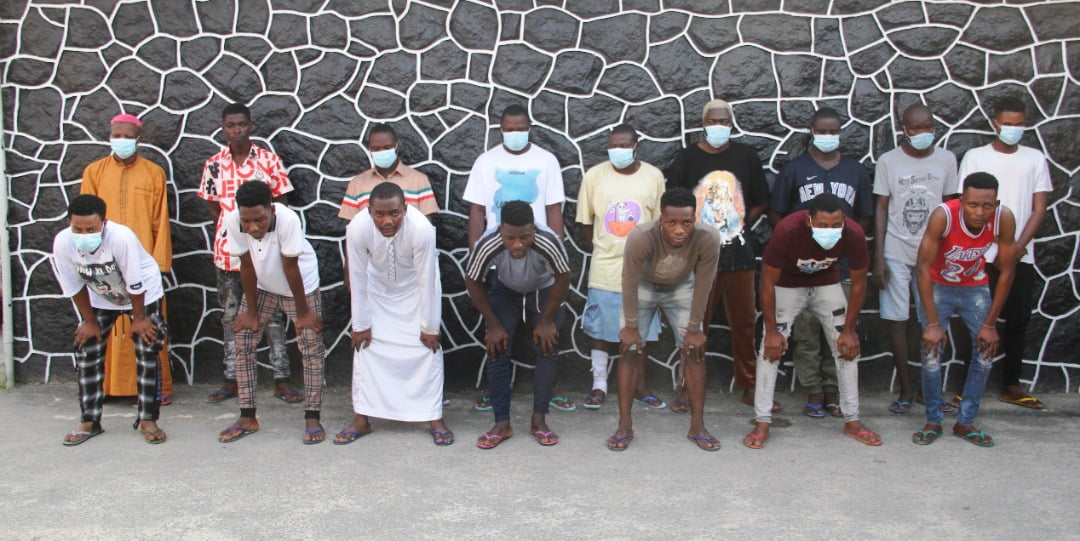 “They were arrested following credible intelligence received by the Commission about their alleged involvement in computer-related fraud”, Uwujaren noted.

Items recovered from the suspects include cars, mobile phones and laptop computers.

They will be charged to court after investigations are completed. 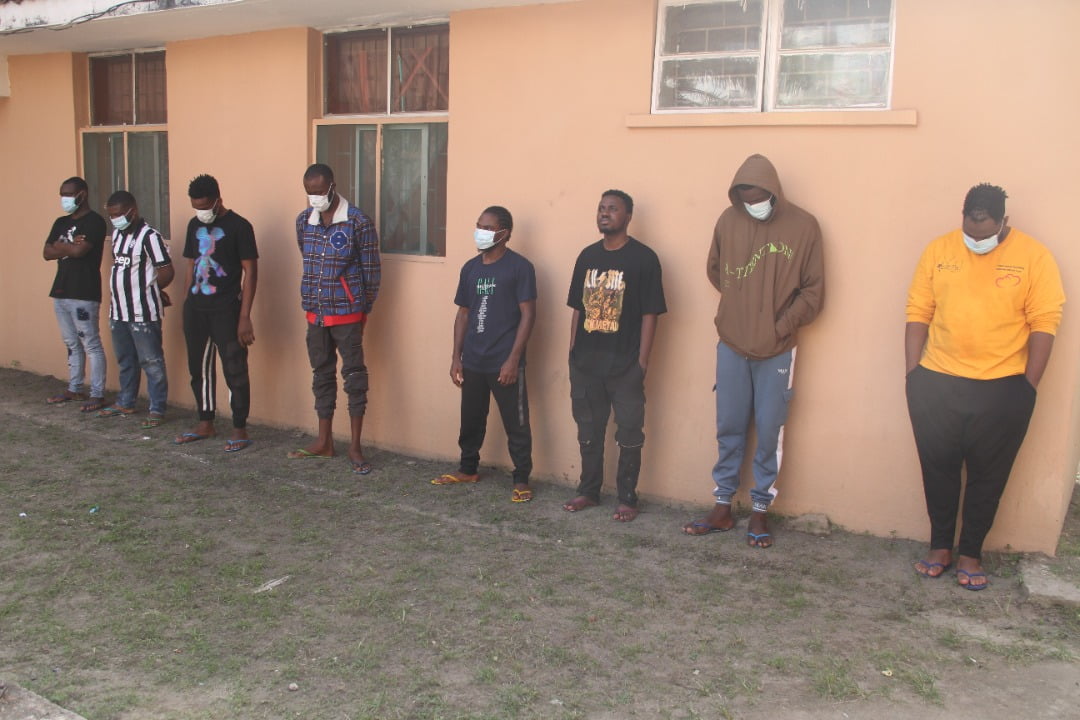 Edo APC, govt at war over demolition of...

Doctors Without Borders Warn Of Food Crisis For...

Senate Threatens To Publish Names Of MDAs Who...