Ebubeagu has failed to address insecurity in Igboland —INC – bioreports 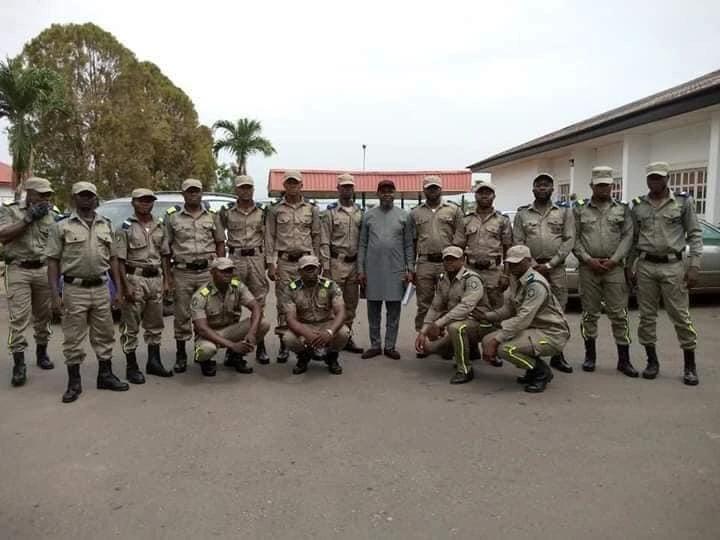 The Igbo National Council, INC, yesterday said that the Ebubeagu Security outfit set up by the Southwest governors have failed in their responsibility to secure the lives and properties of the Igbo people against the insecurity in the land.

INC, President Chilos Godsent, stated this to newsmen in Owerri, while reacting to the resignation of the Chairman Southeast Security Committee, Abel Umahi.

Godsent said among other things that the formation of Ebubeagu falls contrary to the traditional security arrangement in Igboland.

“We had earlier raised the fear of the people of the Igbo Nation that the formation of the Ebubeagu Security Network by the Governors of the South East Region is the prescription of the Fulani Ruling Cabal of the Federal Government and not in adherence with the culture of the Igbo Nation.

It was INC, view that, “The excuse of lack of funding by the South East Zone state governments as stated by General Abel Umahi is malicious and not acceptable by INC, Consequent upon the above.

Some Indians in Nigeria to harvest human parts...