Don’t have anything to do with unemployed ladies, stay away from them – Young man says, women react

– A local man shared a piece of relationship advice, saying people should stay away from unemployed women

– Dr Chauke, as he goes by, has the support of many while others defended unemployment by saying it is not a choice

Advice is something you could take wholeheartedly or with a pinch of salt unless you share that advice on social media. A local man, who goes by ‘Dr Chauke’ on Twitter, sparked a fierce debate on the app after advising tweeps to “stay away from unemployed women”.

His tweet has already been liked over 7,500 times since it’s upload earlier this week. The debate in the replies is quite intense. While a lot of men agreed with his advice and took it to heart, a lot of women fought the idea.

Many women have defended themselves by saying that unemployment is not a choice as they are qualified but are unable to find a stable job. 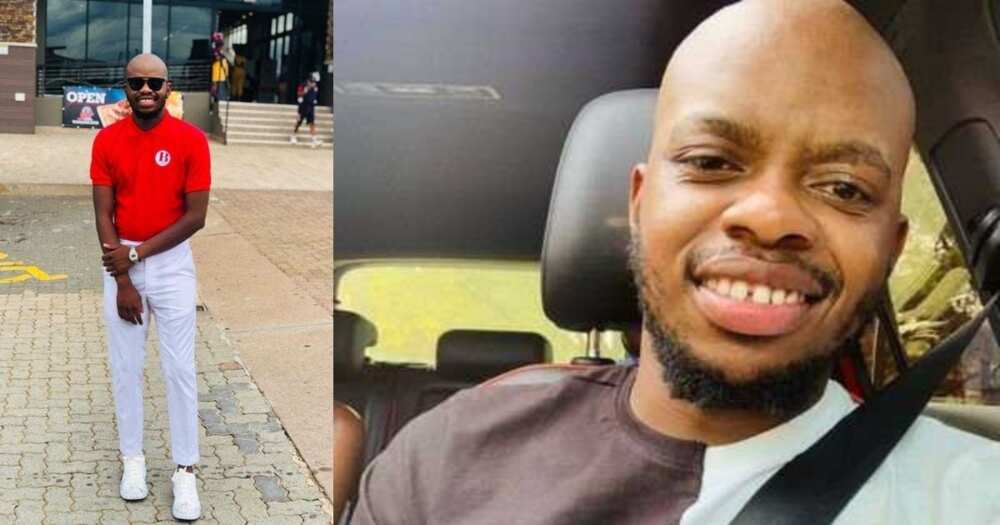 This man sparked an intense debate online after advising people to stay away from unemployed women. Source: @_BlackZA
.

Take a look at the tweet that started it all below:

This young lady tried to defend unemployment but didn’t survive the typical “this you” response:

Take a look at some of the other responses to Dr Chauke’s tweet:

“But unemployment isn’t a choice though, I know many graduates who are not working and entrepreneurship isn’t for everyone, kodwa ke I guess y’all should stay away as you’re told.”

“I’m unemployed with a qualification, I’m looking for a job, I ain’t ashamed… Reading this makes me so proud of myself for being my own person, doing things for myself and not bothering anyone. The kind of love that’s given based on what you do can miss me.”

Meanwhile, Bioreports earlier reported that a Nigerian man identified as Olusegun on Twitter shared a very ‘horrible’ dating experience he had while his monthly salary was still N20,000.

Olusegun said after that day, he knew right there that the lady was not the woman he would spend the rest of his life with.

Social media reacts as lady laments after her date did nothing about her N14,500 transport fare

2023: Shekarau reveals region that should produce Nigeria’s next president

2023: Shekarau reveals region that should produce Nigeria’s next president