Despite pandemic, man with over 150 kids all over the world continues to make babies till he gets to 2,500 children

– So far, Joe, who never discloses his real name, has over 150 kids

An Australian man only identified as Joe Donor has sired over 150 children in his lifetime and still aims at spreading his seed further. 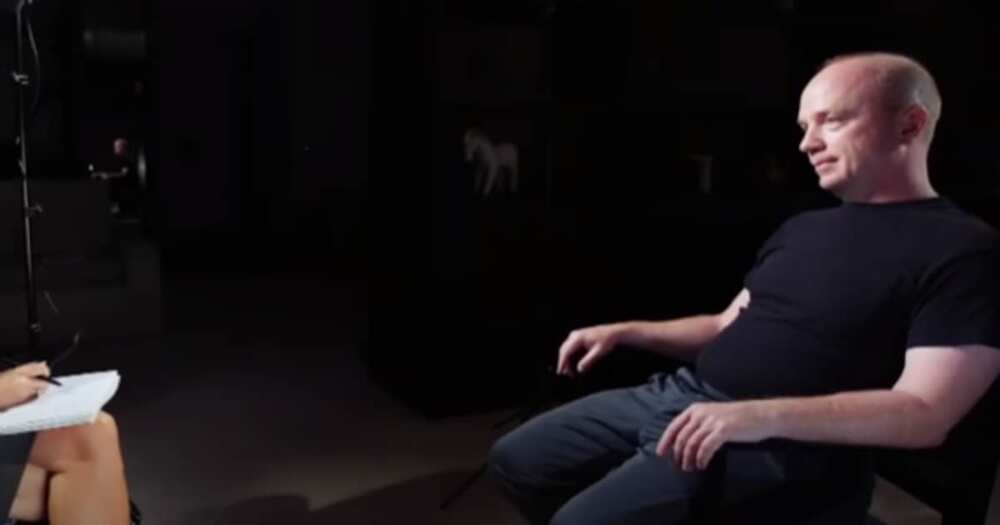 Joe has met most of his kids and he loves spending time with them. Photo: 60 Minutes
.

The sperm donor whose target is 2,500 offspring said COVID-19 pandemic did not slow him down and six women conceived for him during the lockdown.

The man who does not reveal his real name said he plans to impregnate 10 women within 2020, Daily Mail reports.

One of his baby mamas delivered in the middle of the year.

The man who is in his 40s said most of his clients often come from Facebook recommendations. 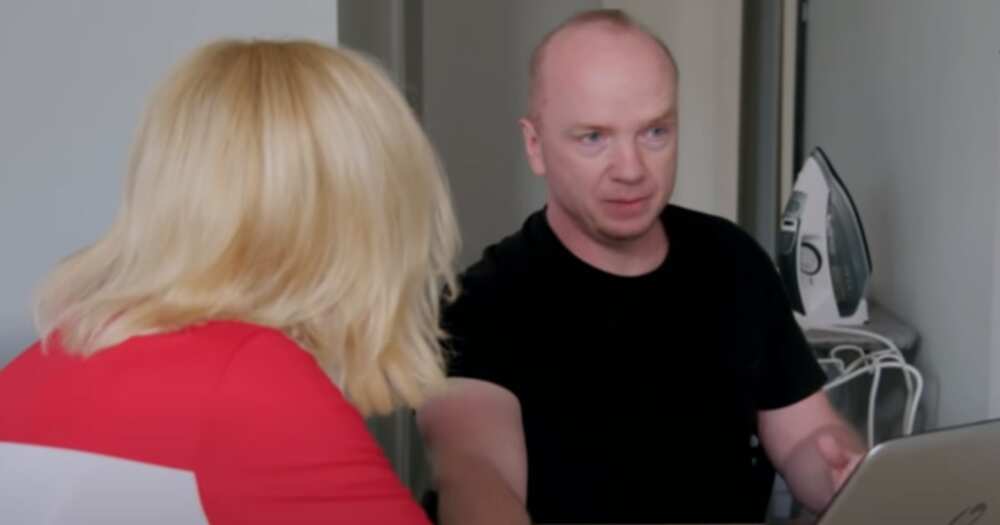 “I have about 150 kids worldwide but there are currently five women pregnant with my children and one kid has already been born,” he said.

Joe who offers both artificial insemination services and also gets intimate with potential mums took his super seed to Argentina where he got stuck for a better part of the lockdown period.

The 49-year-old told 60 Minutes he rarely takes payment for his gift and only prefers when his travelling expenses are covered by ladies hoping to carry his kids.

The famous “super spreader” also added that he would not mind if any of his kids tried to track him down in the future.

Whenever Joe spots his kids in photos, his heart melts and he is pleased by how identical most of them are to him. 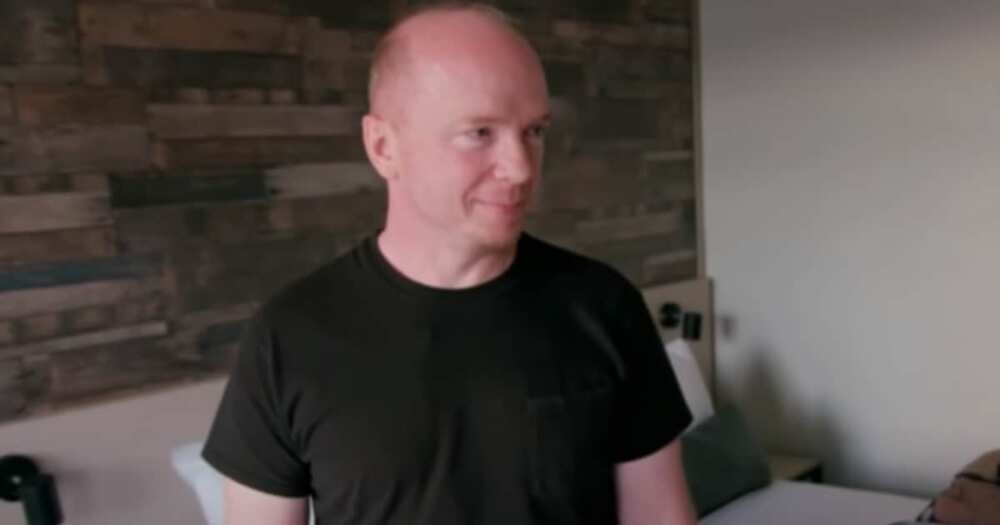 The 49-year-old rarely charges for his services. Photo: 60 Minutes
.

In other news, a kindhearted police officer identified as Lance Corporal Emmanuel Kwamena Bartels has been showered with enormous accolades after helping an expectant mother deliver her baby in a car.

The brave policeman has received a great deal of praises from social media users for performing the duties of a midwife.