– A woman, whose husband deserted because she was unable to give birth, says she still hopes to carry her own child

– She finally moved into a one-roomed apartment and till date, she holds onto baby clothes hoping that one day God will grant her the chance to have a child of her own

Gasherry Bendito has always been on the move. Her life revolves around thinking of the next step. 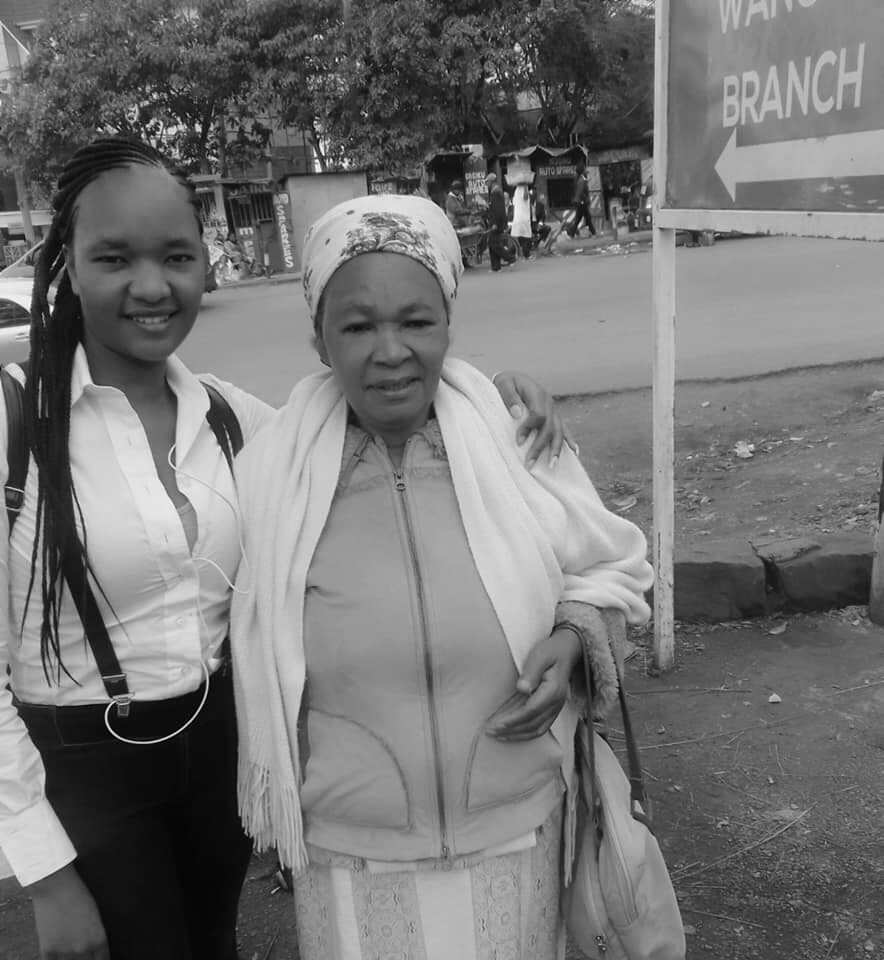 Four years ago, the struggling woman was kicked out of her marital home by the man she gave her heart and soul to.

When married, Gasherry could not bear a child and that drove her partner insane. So, he saw it fit to get rid of her.

That meant she had to recalibrate and start from square A. This squeezed her between a rock and a hard place.

In just four years, the lady’s life proved to be a living hell as she struggled to find a decent job and a place to lay her head. “From losing my job, to being thrown out, to becoming a domestic worker, to being hosted by a colleague, and finally living in a hostel.”

All along, Gasherry held onto unused baby clothes she had bought in the past as she waited for the fruit of the womb.

While crushing at her one-roomed apartment sufficiently decorated with a small bed, the hopeful woman still believed that one day she will get to hold her own bundle of joy. 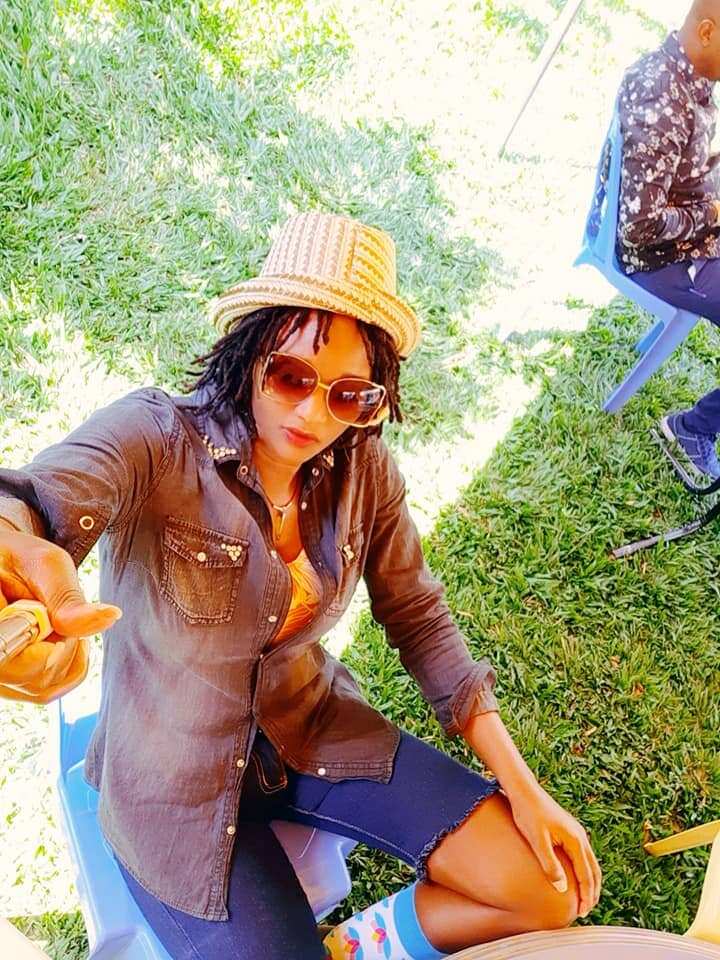 Gasherry could not have kids and that irked her estranged husband. Photo: Gasherry Bendito
Source: Facebook

The netizen told social media users she has been unable to get rid of the infant clothes because at the back of her mind, motherhood is her biggest goal in life.

“I have this bag full of baby clothes from 2014 when I was getting ready to have a baby. Almost seven years down the line and I am still holding on to it. I move with it everywhere I go.” 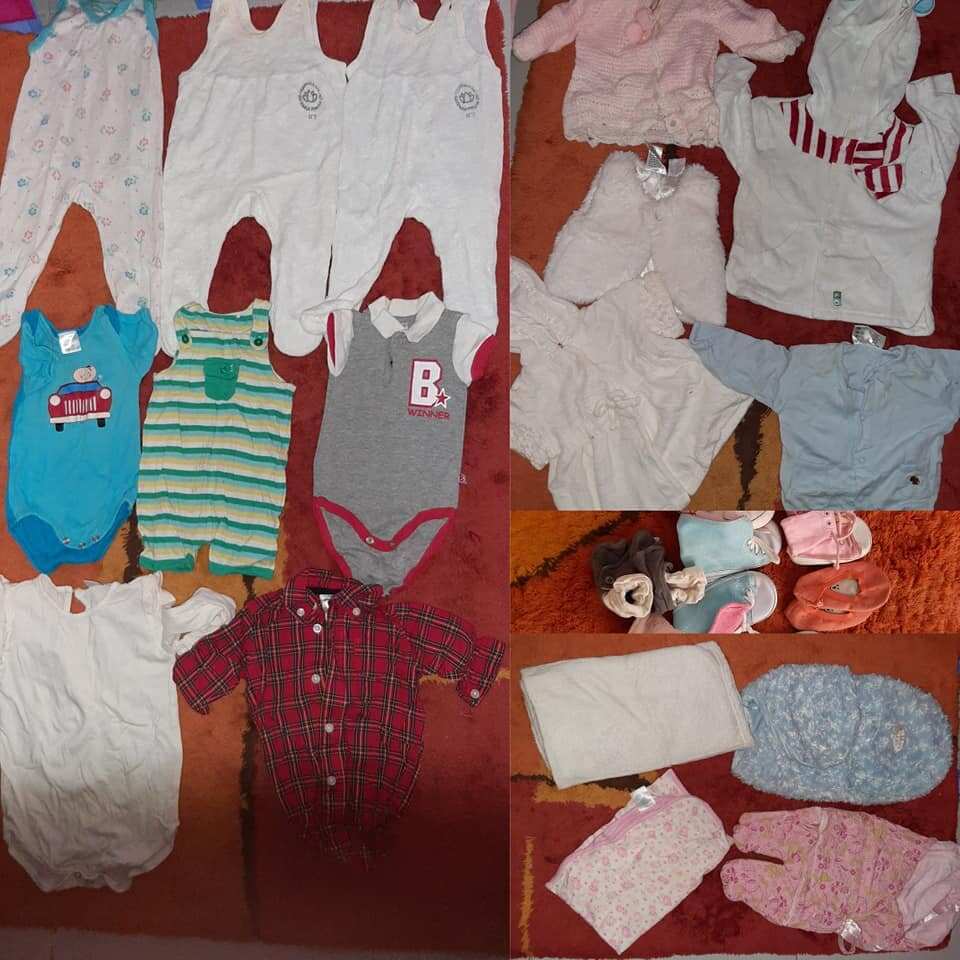 In other news, a 54-year old Nigerian woman, Funmi Ajagbe, has given birth to a set of triplets with her first pregnancy, a thing that does not usually happen.

The new mother’s friend, Odunayo Olupona, took to Facebook to disclose that Funmi welcomed her babies despite the long wait.