– The music star finally dropped his much anticipated album on Friday, November 13, 2020 at exactly 12am

Popular Nigerian singer, Davido, finally released his much awaited album, A Better Time, to the joy of fans.

The singer’s body of work was released on November 13, 2020, at 00:00 as promised. In no time, fans had listened to all the tracks and shared their hot takes on it on their social media pages.

The 17-track album featured an array of top American artistes such as Chris Brown, Nicki Minaj, Lil Baby and more. Other talented African artistes were also featured on the body of work and some of them are Sauti Sol (Kenya), Sho Madjozi (South Africa), Tiwa Savage and Mayorkun (Nigeria), to name a few. 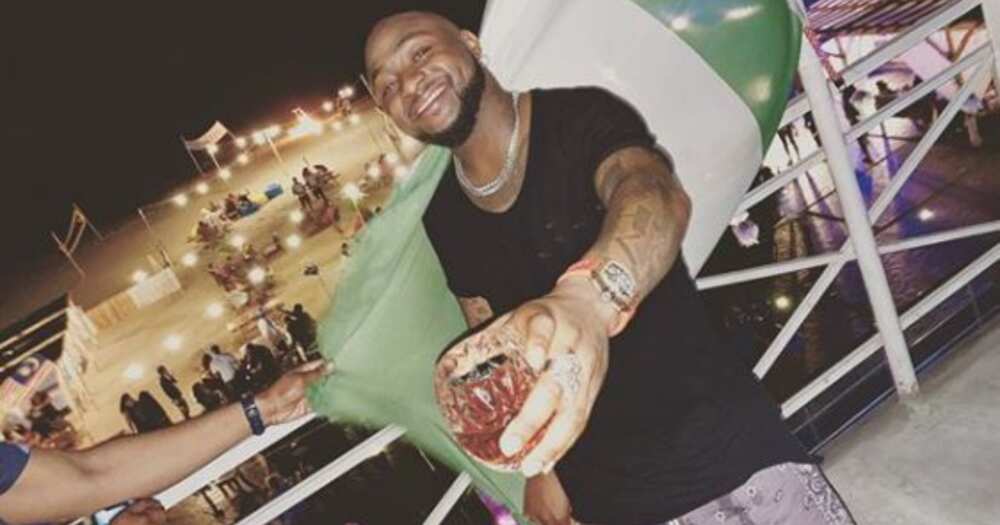 It appeared that a number of music lovers were greatly impressed by Davido’s ABT album going by their hot takes on the internet.

However, some comments were focused on comparing the music star to his colleagues in the industry, Wizkid and Burna Boy.

Here’s what some of the Twitter users had to say below:

Recall that Bioreports had earlier reported that fans had called on Davido to release his album after Wizkid and Burna Boy also dropped theirs in 2020.

The push for Davido’s album came after Wizkid finally dropped his Made in Lagos album after keeping fans waiting for years.

Wiz’s MIL also had series of interesting reactions on social media after its release. While many people greatly appreciated it, many others also didn’t seem to be very impressed.

The US death toll from Covid-19 could reach 439,000 by March 1, according to an influential model