After spending 10 years at Stamford Bridge with Chelsea getting only one League game for the Blues, Brazilian striker Lucas Piazon has joined Braga on a permanent deal.

The Blues actually signed Lucas Paizon from Sao Paulo in 2011, but he was only eligible for a work permit to start in January 2012.

Piazon technically leaves as Chelsea’s longest-serving player though he made just three senior appearances for the Blues which all came nine years ago.

Roberto Di Matteo was n charge of the Blues then when Lucas Piazo got his only Premier League game for Chelsea.

Portuguese club Braga confirmed the signing of Lucas Piazo from Chelsea stressing that the Brazilian will be given all the supports he needs to shine.

“Lucas Piazon is the new signing for SC Braga. The attacking midfielder played in Liga NOS this season with Rio Ave and has signed for the club until 2025.

“The 26-year-old has played in most major European leagues. Lucas Piazon is SC Braga’s seventh signing this season.”

Meanwhile, Chelsea are currently occupying ninth position on the Premier League table with 26 points after 17 games played so far this term. 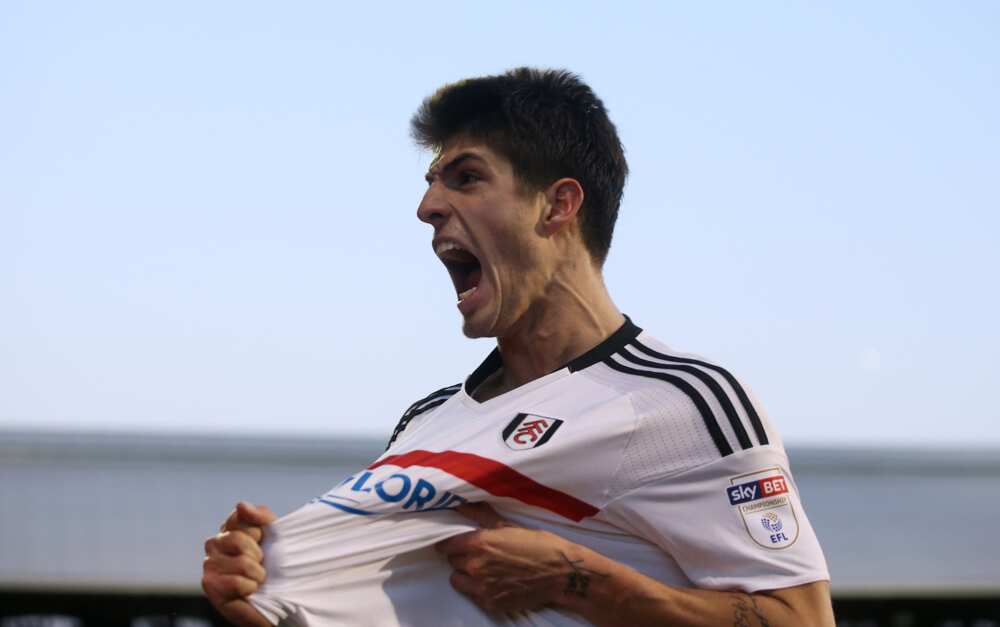 Earlier, Bioreports had reported how Fikayo Tomori may be sent on loan this transfer window according to Chelsea manager Frank Lampard.

The 23-year-old defender fallen down the pecking order since the arrival of Thiago Silva in the summer and has managed just one Premier League appearance this campaign.

While at other times, he could not even make the matchday squad and he has been linked with a move to top Premier League clubs.

Tomori was in action for about 10 minutes for the London club in their 4-0 win over Morecambe in the FA Cup.

Kurt Zouma and Silva are the centre-back pair Lampard prefers while Antonio Rudiger and Andreas Christensen are back-ups.