Timo Werner has expressed displeasure towards Chelsea’s 3-3 draw against Southampton at Stamford Bridge.

Two first-half goals from the 24-year-old and one from Kai Havertz would have helped the Blues claim maximum victory in the game.

However, those goals were not enough as Danny Ings, Che Adams and Jannik Vestergaard ensured the game ended in a stalemate. 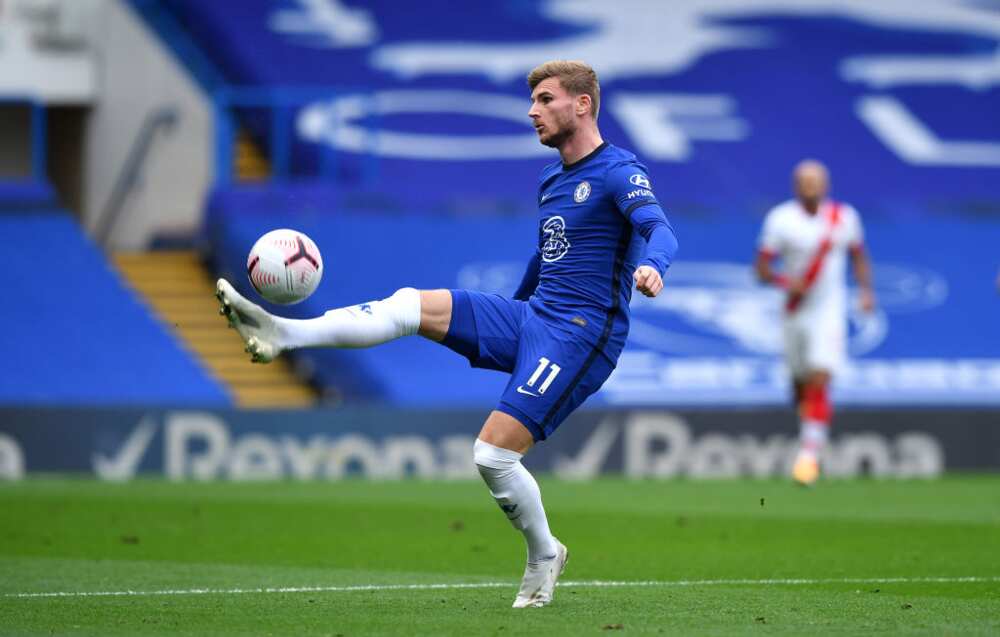 Werner put Chelsea 2-0 ahead inside 30 minutes of gameplay before Danny Ings pulled one back for Southampton after Kai Havertz’s mistake.

And when asked if he felt the defence cost Chelsea the match, Werner was coy on the subject but admitted the Frank Lampard-tutored side has been shipping in far too many goals.

“In the end think it’s not the offence that wins titles. In Germany, we always say defence wins titles.

“I think that’s true. When we concede so many goals in every game then it’s hard to win games but in the end also to win titles.”

The summer signing warned Chelsea are at risk of missing out on titles should his teammates fail to step up going forward. 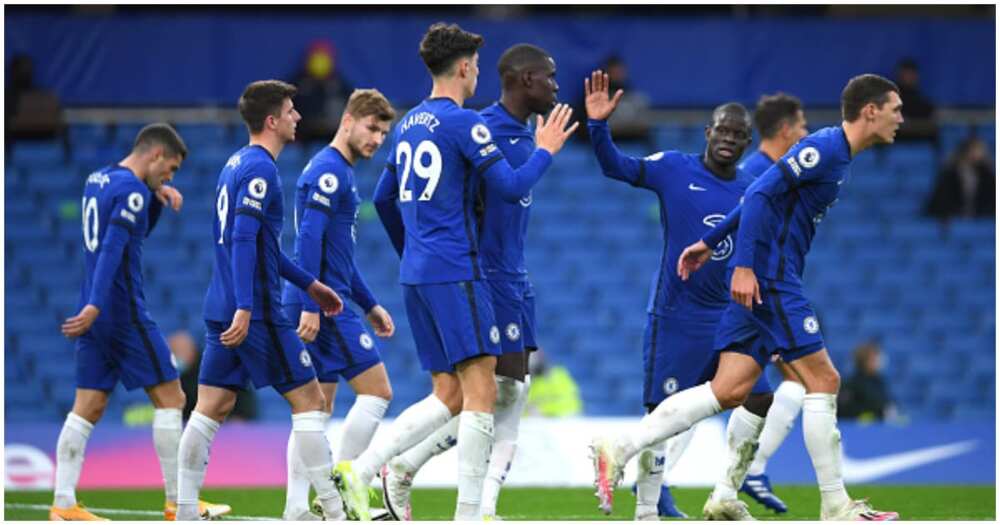 Chelsea currently sit sixth on the standings with eight points, one behind Arsenal after five rounds of fixtures.

Bioreports earlier reported that Frank Lampard has refused to blame Kepa Arrizabalaga for Southampton’s equaliser as Chelsea were held to a 3-3 draw at Stamford Bridge on Saturday, October 17.

New boy Timo Werner handed the Blues a 2-0 comfortable lead before the half-hour mark as he found the back of the net in the 15th and 28th minutes.

JUST IN: Okonjo-Iweala is candidate with the best chance- WTO

Our Reporter Nigeria’s Ngozi Okonjo-Iweala has the best chance of emerging Director-General of the World Trade Organisation (WTO) via consensus,...

Protest stalls announcement of new VC for University of Ibadan

Delta Govt. to partner with youths to improve governance