Bollywood may not have shown you the Jarawas, but they are an indigenous tribe in India and they are estimated to be between 250 and 400 people today.

According to Wikipedia, the people of this tribe live on South Andaman and Middle Andaman Islands.

Bioreports gathers that the Jarawas were able to keep their tradition, culture and customs because their contact with outsiders was disregarded before the 1990s. 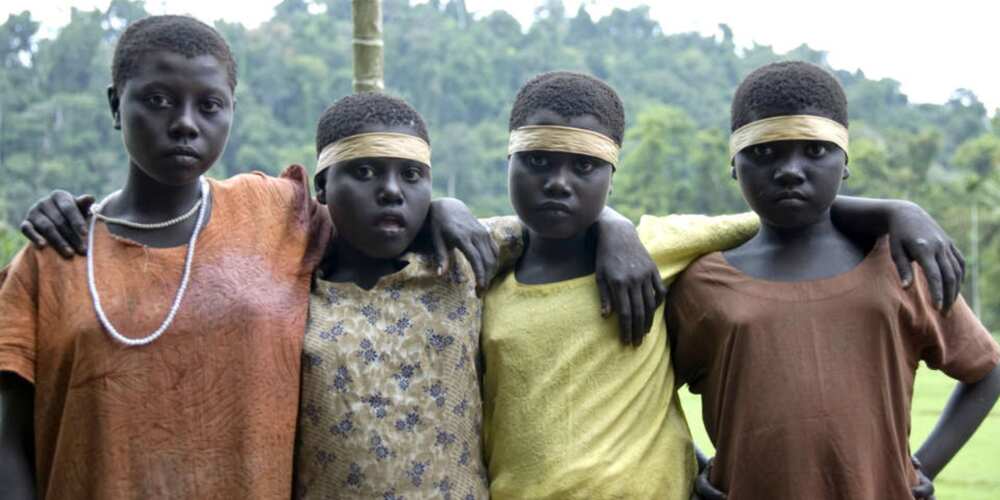 In the 1990s, contacts increased between this tribe and outsiders and in the 2000s, the Jarawas became frequent visitors at settlements.

They were interacting with tourists, getting medical aid and even sending their children to school.

The Jarawas have inhabited the islands for several thousand years.

In other news, the Hausa language has been described as one of the fastest growing languages as it is spoken in many parts of the world.

Speaking of the popularity of the language, the chairman of the Association of Hausa African Community, Dr Abdulkadir Labbaran Koguna, claimed the language is being spoken all over the world.

Koguna made the claim at a ceremony to mark the 2020 World Hausa Day held at Rano local government area of Kano state.

According to Koguna, a department in the United Nations has recognised and listed Hausa language as number 11 out of 70,250 languages of the world.

“Apart from this, the language is also recognised by Saudi Kingdom as it was among the 10 languages which this year’s Arafat sermon was translated into.”