It is obvious that Nigerian youths are beginning to take over some major businesses in the country. They have proven that they have what it takes to be good leaders and entrepreneurs.

A 39-year-old man identified as Rotimi Williams is not just ambitious but enterprising. The young man is the owner of the second largest rice farm in Nigeria. The land is reportedly sitting on 45,000 hectares of land.

According to Forbes, Williams who was once a journalist has employed over 600 people in Nasarawa to work on his farmland. This young man gathered all his farming skills using Google.

Williams attended King’s College in Lagos, after which he proceeded to the University of Aberdeen where he graduated with a degree in Economics.

He also obtained a Master’s Degree in Economics from the same institution. 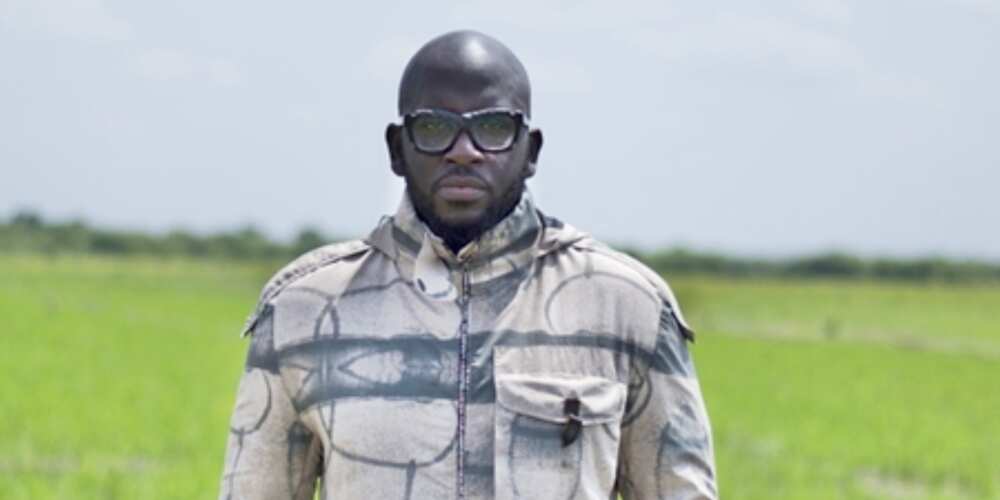 About how he acquired his hectares of land, Williams revealed that he did not start up on his own but became a part-owner of about 17,296 hectares of farmland where he agreed to share the profits made from the farm produce.

In other news, a Nigerian lady identified as Nyifamu Ogechi Manzo has inspired people on social media with her success story a year after investing in poultry farming.

Sharing her story on Twitter, Nyifamu said she started poultry farming in a spare room her dad allowed her and her brother to use.

Nyifamu said she thought of expanding her business and owning a farm since she had built relations and acquired a good number of customers.

The young lady said she made her costing for 800 birds capacity pen.

She wrote: “January 1st, I made a post on my WhatsApp status asking for investment with interest in 6 months for expansion of my poultry farm and in 11days friends and family showed up for me with over a million naira.”

See the Mazda car that has been turned into an amazing masterpiece by a Nigerian, videos, photos light up social media

See the Mazda car that has been turned into an amazing masterpiece by a Nigerian, videos, photos light up social media