– Chelsea managed a 3-1 win over Brighton on Monday night, September 14

Chelsea are now the third club in the history of the Premier League to reach 2000 points after rivals Manchester United and Arsenal football club.

It is no surprise that the Red Devils are first to reach the milestone after winning the league 13 times as the club reached the feat in February, 2017 after a 2-0 victory over Watford at the Old Trafford.

After 1077 matches, Chelsea were seven games slower to reach the feat, with Monday’s game their 579th win alongside 263 draws and 235 losses.

The Blues have been consistent since Roman Abramovich took over the club as statistics show in their total points.

They averaged 59.8 points per season before his takeover in 2003 and 77.7 under the Russian’s ownership, up to the end of last season. 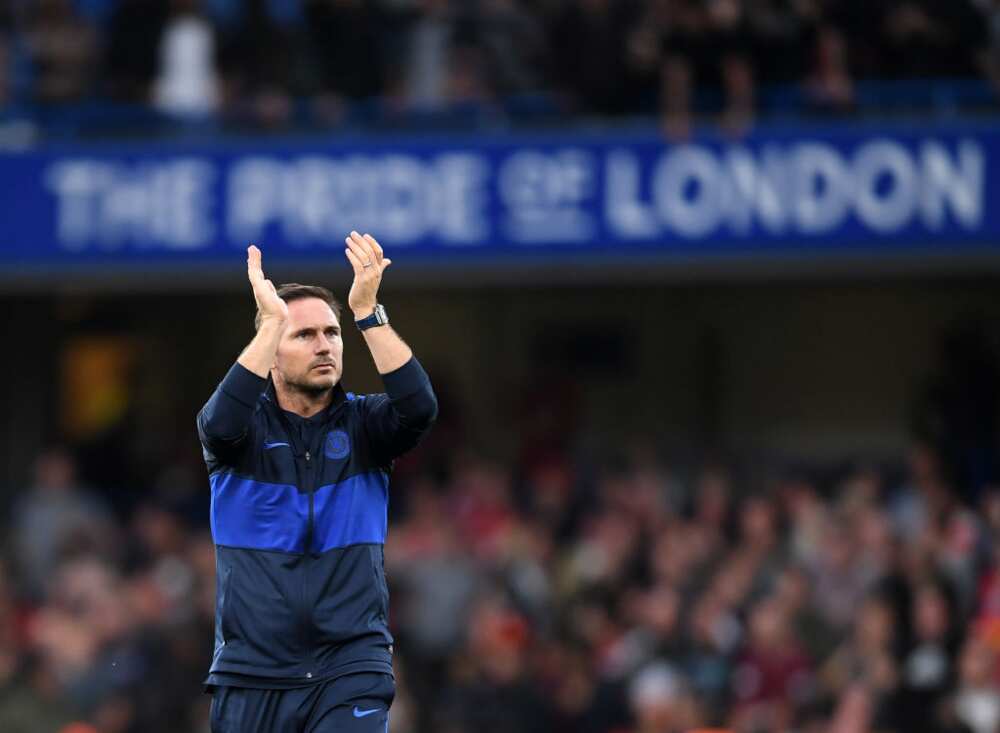 There is set to be a fourth member of the club this season, with reigning league champions Liverpool well on track.

The Reds have 1,951 points from 1,077 games after beating Leeds on Saturday, meaning they will need at least another 17 games to reach the mark

Meanwhile, only recently, Cristiano Ronaldo became the second man to reach a century of goals for his country after Iran’s Ali Daei who has 109 – and is the first European ever to hit three figures next closest is Ferenc Puskas, with 84.

The Portuguese striker further validated his Greatest of all Time status after netting his 100th and 101st international goals in Portugal’s 2-0 win over Sweden in their UEFA Nations League clash.

Ronaldo reached the milestone in style after firing an unstoppable freekick into the top corner of the post to give his side the lead just before the half-time whistle.

Bioreports earlier reported that Lionel Messi has become the fourth sportsman to earn a billion in his career after Forbes released his recent earnings with Barcelona.

Eric Ikhilae, Abuja Chairman of the Independent Corrupt Practices and other related offence Commission (ICPC), Professor Bolaji Owasanoye and the...

Neo unsure of relationship with Vee after show