– Fast-rising Nigerian producer, Telz, recently spoke in an exclusive interview with Bioreports and opened up on his journey with Burna Boy

– According to him, Burna made him feel like his opinion mattered by listening to his corrections

The Nigerian music industry is no doubt filled with a number of talented acts and many of them are gradually getting the attention they greatly need.

Speaking with Bioreports’s Abisola Alawode, Telz explained how he met the music star and how they went ahead to create magic on his album.

According to the 23-year-old graduate of Accounting, he attended a production camp where his friend, Buju, was also present. Buju got a call from Burna and asked Telz to accompany him to visit him the next day.

This eventually led to Telz showing Burna some of his works which were greatly appreciated and a contract was sent to him soon after to make things official. 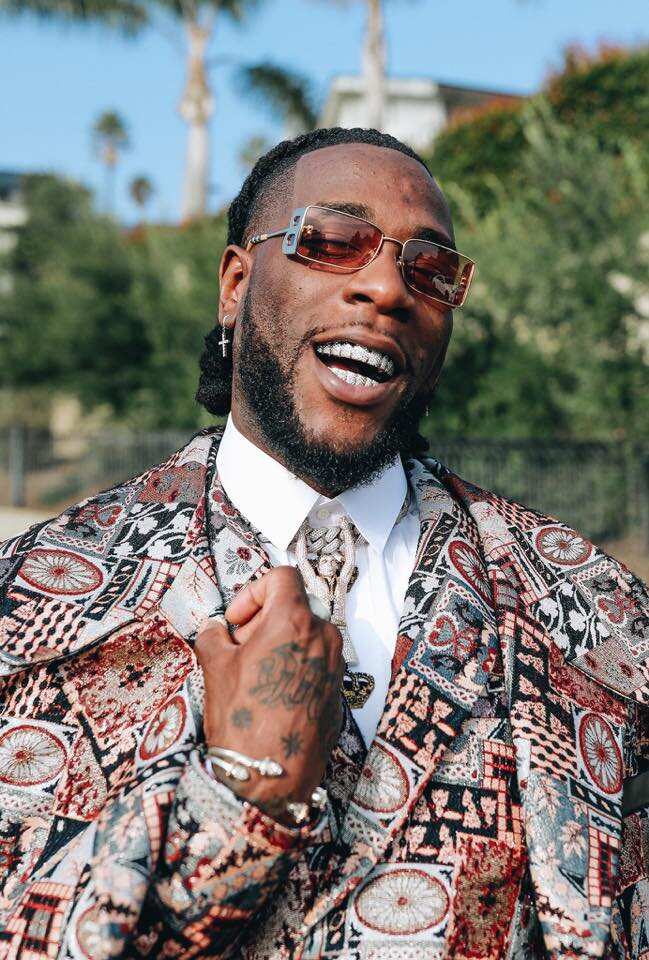 Speaking on the work and personal relationship with Burna Boy, Telz explained that the singer is quite different from how many people perceive him.

He said that the Twice As Tall star is legit one of the nicest people a person can ever meet. According to him, people see how they play and wonder who is older.

Save up To 60% at This Amazing Steve Madden Flash Sale

In his words: “I promise you when Burna is your friend, when he is him, he is one of the nicest people you’ll ever meet. You’d see how we play and want to ask who is older or how long we have known each other for.”

Speaking further, Telz said that Burna is also quite teachable as he listens to opinions and corrections of people. Telz said that he rates the African Giant as one of the biggest artistes in Africa and that if he can take corrections, others should too.

He said: “This guy is the biggest artist in Africa and if he can take corrections, everybody should be able to do that as well.”

Telz said that Burna has also made him feel like a genius by trusting his work. He then continued that he cannot work with an artiste who does not trust him.

In other news, Bioreports reported on Burna Boy’s younger sister, Jehovah Nissi, who is also a musician.

In an interview with Bioreports’s Abisola Alawode, she spoke on her music, her debut body of work titled Ignite, and how growing up in a ‘creative house’ made her who she is today.

BBNaija: TrikyTee comes up top as Bioreports readers decide who they want evicted next

By Eric Ikhilae, Abuja Staff of the Federal High Court across the country have indicated their intention to commence a...

No plans to return to APC now – Obaseki