The former Barcelona gaffer was having only seven months remaining on his contract at the Etihad stadium before he decided to sign a new deal according to the confirmation by the Premier League club.

Pep Guardiola has been in charge of the Citizens since 2016 and has won two Premier League titles, one FA Cup, three League Cups and two Community Shield crowns so far.

Guardiola is now expected to come out with strategics that would help Manchester City to fight well in the Champions League this season.

The Citizens are currently topping Group with nine points after winning their first three games.

Report added that chairman Khaldoon Mubarak explained that the management are happy with the qualities Pep Guardiola has shown at the Etihad since he joined them. 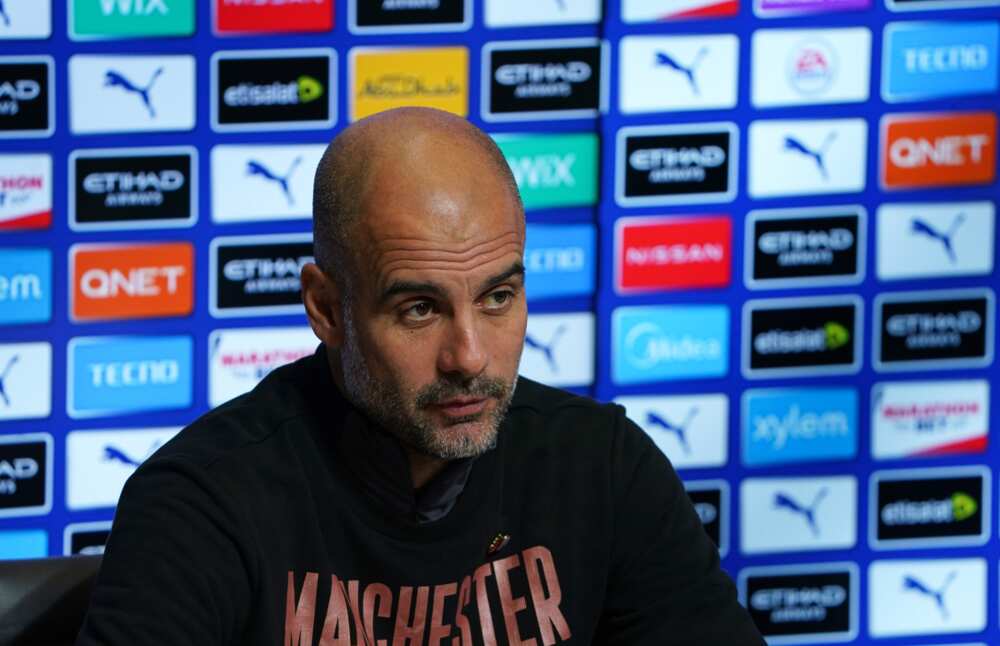 Earlier, Bioreports had reported how Kevin De Bruyne jumped to the defense of his Manchester City teammates Kyle Walker who was recently attacked by Manchester United legend Roy Keane.

Kyle Walker tripped Sadio Mane during Liverpool’s Premier League game against Manchester City in which the referee gave the EPL champions a penalty which was scored by Mohamed Salah.

Roy Keane who was doing a punditry work for the match was angry and blasted Kyle Walker for how he brought down Mane which gave Liverpool a penalty.

Liverpool got vital point in the Premier League encounter and Keane blamed Kyle Walker for Manchester City not getting a win.

Belgian star Kevin De Bruyne has now gone against the statement made by Roy Keane claiming that his teammate at the Etihad stadium is a thorough professional.