– Governor Dapo Abiodun was in Abuja on Friday

The governor brought the report of violence that ensued over the weekend between host communities in Yewaland and the herders, and measures put in place by the government to put an end to the ensuing bedlam in the state.

It would be recalled that the Governor Abiodun-led government on Monday, February 15, facilitated a town hall meeting with necessary stakeholders in a solidified effort to tackle and finally curb the ceaseless farmer-herder crisis. 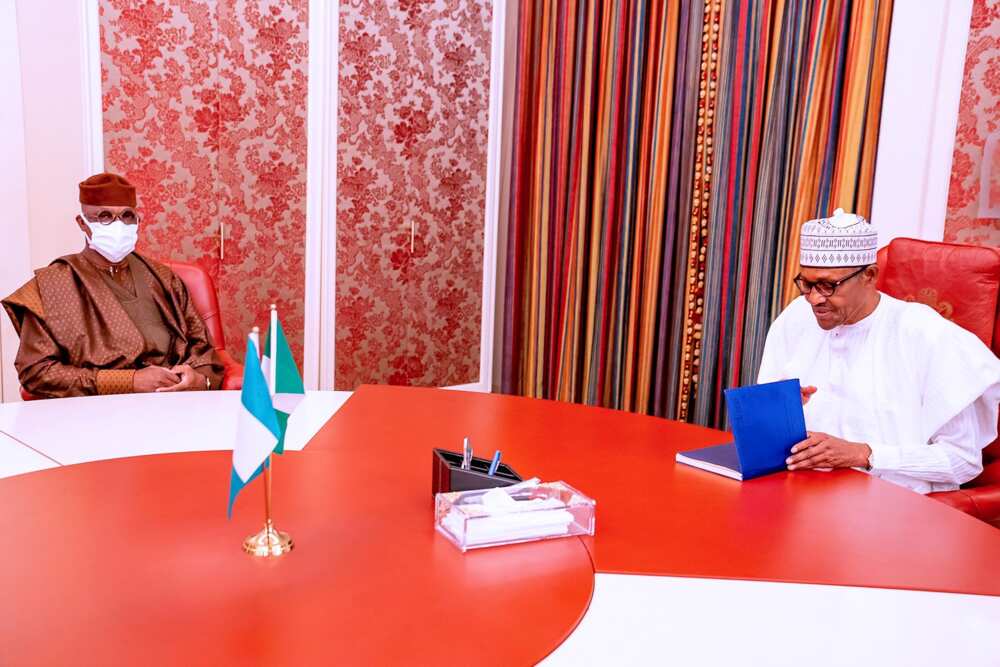 The meeting, which was attended by top government officials and representatives of the security agencies, was a confidence-building mission channelled towards lasting peace.

Represented by his commissioner of local government and chieftaincy affairs, Afolabi Afuape, Governor Abiodun urged all the aggrieved parties to bury their hatchets and embrace peace.

On the Front Lines of Diplomacy, but at the Back of the Vaccine Queue

Afuape, who noted that the farmer-herder crisis is a national problem, said Ogun state government is “not happy” with the bearing of things and has set up a security task force to tackle the criminal herders.

Earlier, Bioreports reported that Oba Kehinde Olugbenle, Olu of Ilaro, urged the government to take a grip control over the atrocities of the herdsmen.

In a statement on Saturday, February 13, directed to President Muhammadu Buhari and Governor Dapo Abiodun of Ogun state, Oba Olugbenle stated that government must act fast on the “continued siege” by the criminal herders.

He is a graduate of English Literature, Obafemi Awolowo University, Ile-Ife. Follow him on Twitter via @ShugabanR